The Next Best Picture Podcast – Interview With The “Nomadland” Sound Team 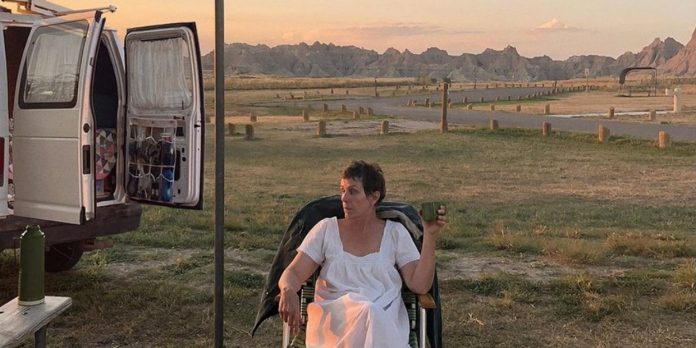 “Nomadland” is easily the most critically acclaimed film of the year. Winning the coveted Golden Lion at the Venice Film Festival, the Audience Award at the Toronto International Film Festival, the most critics prizes for Best Picture, Director, Actress, Cinematography, Editing & Adapted Screenplay, there is barely any aspect of this film that has not been praised. One area you wouldn’t necessarily expect to be just as meticulously crafted though is the sound of the film. We were lucky enough to speak with Supervising Sound Editor/Sound Designer/Additional Re-Recording Mixer, Sergio Diaz, Supervising Sound Editor/Re-Recording Mixer, Zach Seivers, and Production Sound Mixer, M. Wolf Snyder about their nuanced work on the film. Take a listen down below and enjoy this deep dive into the sound of “Nomadland,” now currently streaming on Hulu.