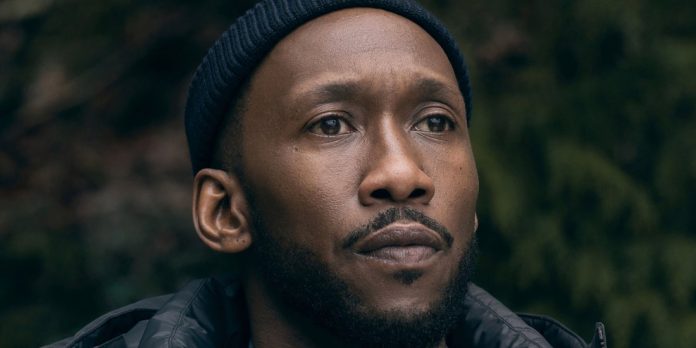 “Swan Song” (not to be confused with the indie film starring Udo Kier released earlier this year) is the first narrative feature from Oscar-winning director Benjamin Cleary (Best Live Action Short for “Stutterer”) and also the first leading role for the film’s star, 2-time Academy Award winner Mahershala Ali. The film is a thinking person’s sci-fi with an emotional core allowing for some deep questions on mortality. Benjamin was kind enough to sit with me after the film’s world premiere at the AFI Film Festival and discuss his ideas behind the film, the collaborations with the actors and craft departments, what he has coming up next, and more! Be sure to check out the film now streaming on Apple TV+ and enjoy!