The Next Best Picture Podcast – Interview With “I Love My Dad” Star, Patton Oswalt 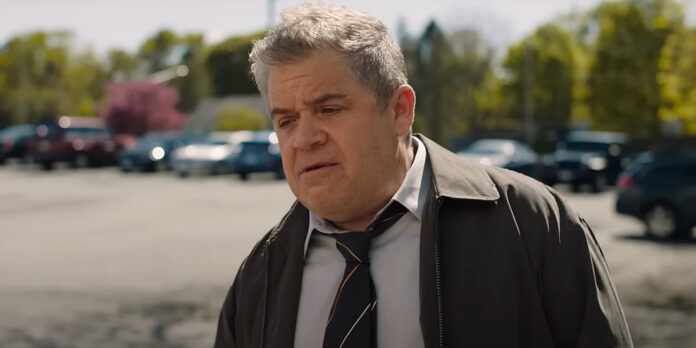 “I Love My Dad” had its world premiere at the South By Southwest Film Festival (SXSW), where it won the Best Narrative Feature Competition jury prize and audience awards. The feature directorial debut of ​James Morosini (who also starred in and wrote the film) tells an unbelievably cringey true story about James’ relationship with his father, played by Grammy and Emmy Award-winning actor Patton Oswalt. Patton was kind enough to spend some time talking with us about his character, working with Moronsini on his first feature, how he loves independent filmmaking, and more! Please check out the film, which is being released in theaters this weekend by Magnolia Pictures; take a listen down below and enjoy. Thank you!