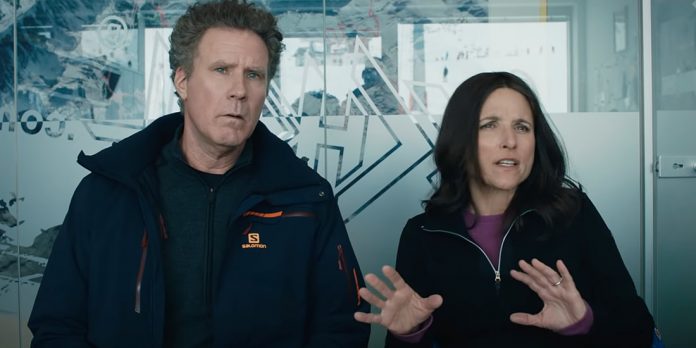 By Matt Neglia
​
Nat Faxon &  Jim Rash are Academy Award winning screenwriters for the 2011 film “The Descendants.” They made their co-directing debut together with the hit indie film “The Way Way Back.” And now, they are back again writing and directing the American remake of the 2014 Swedish film “Force Majeure,” now titled “Downhill” starring Julia Louis-Dreyfus & Will Ferrell. Nat and Jim were kind enough to talk to me about their reasoning for the remake, their process of co-writing with “Succession” creator Jesse Armstrong, working with the cast, the differences between this version and the original and more. Take a listen down below.