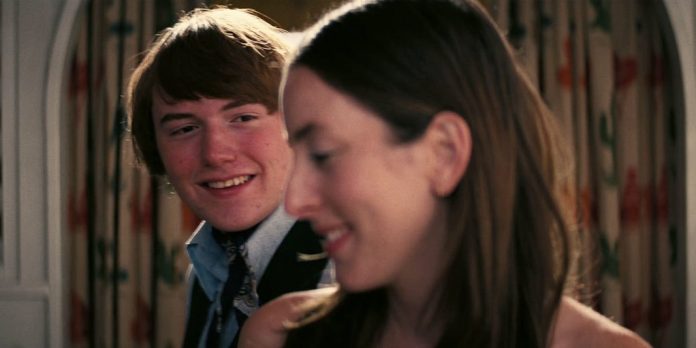 The Oklahoma Film Critics Circle (OFCC) have announced their winners representing the best in film for 2021.

Best Documentary
Winner: “Summer of Soul (…Or, When the Revolution Could Not Be Televised)“
​Runner-Up: “The First Wave“