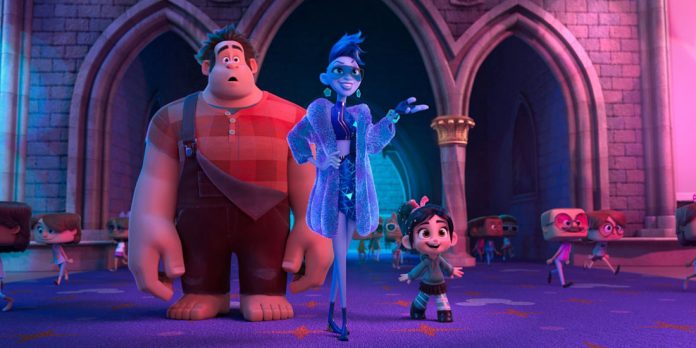 ​The Academy Of Motion Pictures Arts & Sciences has revealed the list of the films contending for a nomination in the Best Animated Feature category at this year’s Oscars. 25 films in total have been submitted and some could still be disqualified before the official nominations are announced if they don’t screen in time. But of these 25, five of them will be nominated this year for Best Animated Feature Film.

The Oscar Nominations for the 91st Academy Awards will be announced on Tuesday January 22.

Of the listed films, which five do you think will be nominated for the Academy Award for Best Animated Feature Film? Let us know in the comments section below.