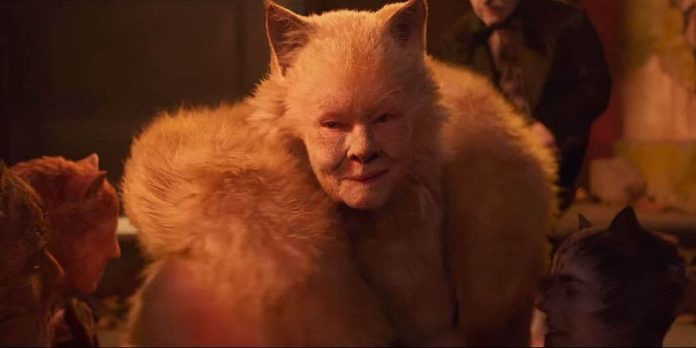 The Razzie Awards were supposed to be held on March 14th but the show was cancelled due to the Coronavirus outbreak. However, that did not stop the Razzies from announcing their winners representing the worst in 2019.

What do you think of the winners? What were some of the worst films you saw last year? Let us know in the comments section below or on our Twitter account.

Share
Facebook
Twitter
Copy URL
Previous article
The Next Best Picture Podcast: Episode 185 – How Coronavirus Is Impacting Entertainment & Movies To Watch During Self-Quarantine
Next article
Musicals To Look Forward To For This Year’s Tonys