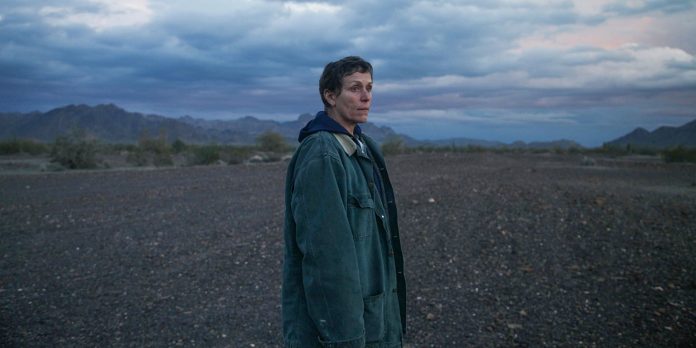 The coronavirus pandemic may have cancelled Cannes and Telluride but Venice will still take place on September 2nd and run until the 12th where some major world premieres are set to take place (including yesterday’s announced “Nomadland”).

​The full lineup has been announced today and can be seen below.

What do you think of the lineup? Is there anything that jumps out at you? Let us know in the comments section below or on our Twitter account.