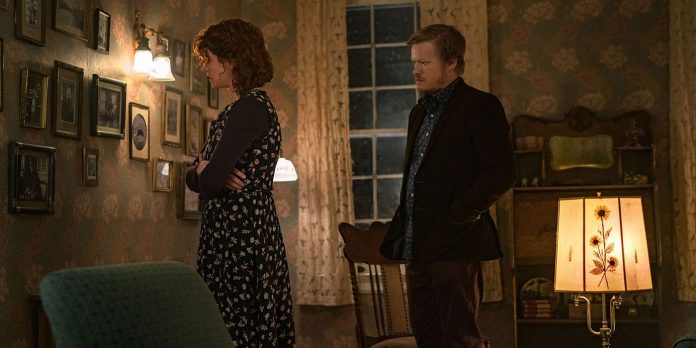 By Matt Neglia
​
The Set Decorators Society of America (SDSA) has announced the nominees for its first-ever annual SDSA Awards for Best Achievement in film for 2020.

The winners will be announced on March 31st.

You can check out the Art Directors Guild Nominations here. Remember that both art directors and set decorators get nominated for Oscars, so looking at both groups, which films do you feel stand the best chance at an Oscar nomination for Best Production Design?Check out our most recent predictions here and let us know your thoughts in the comments section below or on our Twitter account.