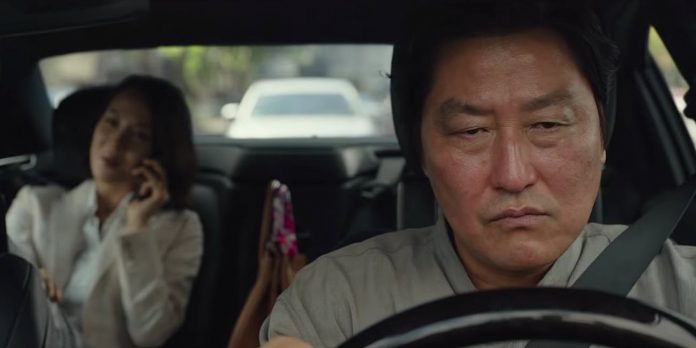 The Atlanta Film Critics Circle (AFCC) have announced their winners representing the best in film for 2019.
​
Click below to see the winners

Best Supporting Actor
BRAD PITT – ONCE UPON A TIME…IN HOLLYWOOD

About the AFCC
Co-founded by longtime Atlanta film critics Felicia Feaster and Michael Clark, the Atlanta Film Critics Circle is an attempt to fill a void in the local film community and in the representation of Atlanta’s media on the national stage.

Composed of a dynamic mix of Atlanta-based critics working in newspaper, magazine and online journalism, the AFCC’s mission is to establish a national presence for a film critics group in Atlanta and to foster a vibrant film culture in Atlanta, already home to an exploding film industry production presence.