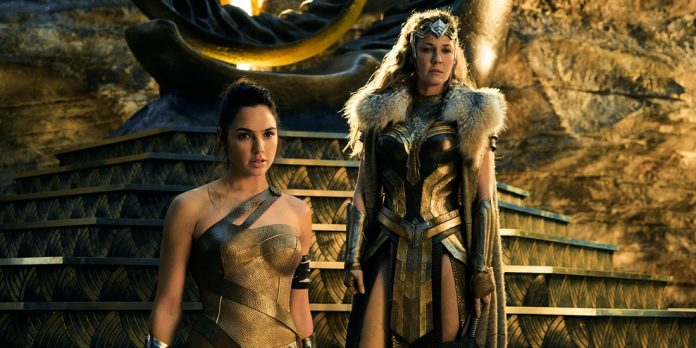 The 2017 USC Scripter Nominations honoring the best in Adapted Screenplays and their source material for 2017 have been announced.
​
Click below to see the nominations.

The finalist writers for film adaptation are, in alphabetical order by film title:

​For the full list including television click here. They pretty much picked every single Adapted Screenplay contender and did not help us with trying to narrow down our own predictions which you can read here. Oscar Nominations are coming a week from today. What do you think will be the final five nominees for Best Adapted Screenplay and which film do you think will win the USC Scripter Award? Let us know in the comments below.