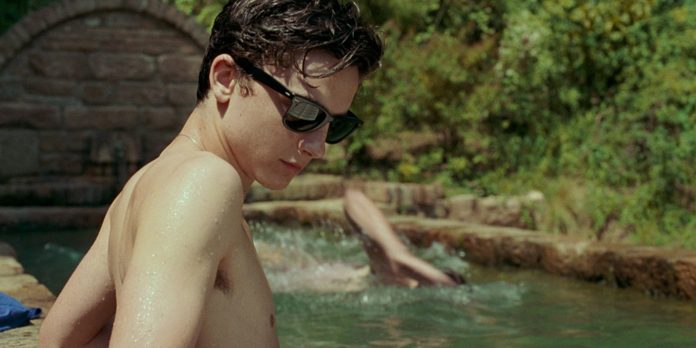 The 27th Gotham Independent Film Awards will be held tonight. As heard previously on our latest episode of the Next Best Picture Podcast, we gave our predictions. But for those who haven’t listened, feel free to take a look at our picks below.

Best Screenplay
The Big Sick
Brad’s Status
Call Me by Your Name
Columbus
Get Out (MICHAEL, WILL, DEANN)
Lady Bird (MATT, RYAN)

Do you have the same predictions as us? Let us know in the comments below. Stay tuned as the awards will be handed out at 8pm EST tonight.
​
You can follow Matt and hear more of his thoughts on the Oscars and Film on Twitter at @NextBestPicture