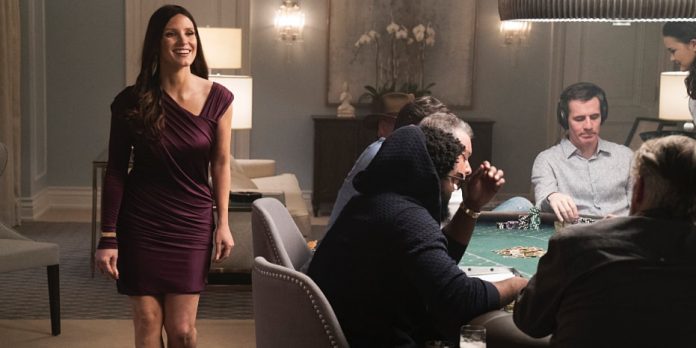 The first guild of the 2017 Awards Race has announced its nominations: the ACE Eddie Awards, celebrating the best of the year in editing. The winners will be announced January 26th.