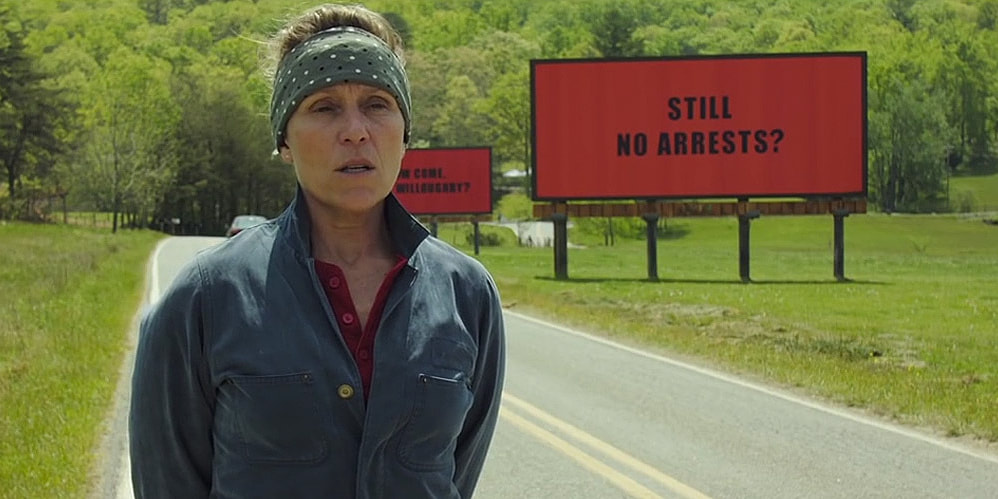 Despite one of the strongest Best Actress races in years, this category has felt pretty well locked up for a while now. A consensus has solidly formed around five nominees: Sally Hawkins (“The Shape Of Water“), Frances McDormand (“Three Billboards Outside Ebbing, Missouri“), Margot Robbie (“I, Tonya“), Saoirse Ronan (“Lady Bird“), and Meryl Streep (“The Post“). Of those five, all but Streep have scored a nomination at Critics’ Choice, Golden Globes, BAFTA, and SAG. Streep, of all people, has missed the most.

SAG saw Streep snubbed in favor of Judi Dench (“Victoria & Abdul“). BAFTA had Annette Bening (“Film Stars Don’t Die In Liverpool“) in her place. She was nominated for a Globe, but with the category split between Comedy and Drama, Robbie and Ronan freed up space (Jessica Chastain for “Molly’s Game” and Michelle Williams for “All The Money In The World” took their places). Streep also made it to the Critics’ Choice, but they had six nominees instead of Oscar’s five (Chastain again filled out the extra spot).

It’s extremely unlikely that Hawkins, McDormand, Robbie, or Ronan miss for the Oscars. Those four should feel very confident. So who gets the fifth spot? Of the options, Streep has shown up more than anyone else. Dench should’ve been a shoo-in for a BAFTA nod, so her exclusion is important. Chastain has scored a few solid nominations as well.

Still, guys, it’s Meryl Streep. Underestimate her at your own peril. “The Post” has been underperforming this season relative to the Oscar weight it should be carrying, but it doesn’t seem like it will matter in the end. If she can score nominations for “Florence Foster Jenkins,” “Into The Woods,” and “August: Osage County,” she will be more than safe on nomination morning. 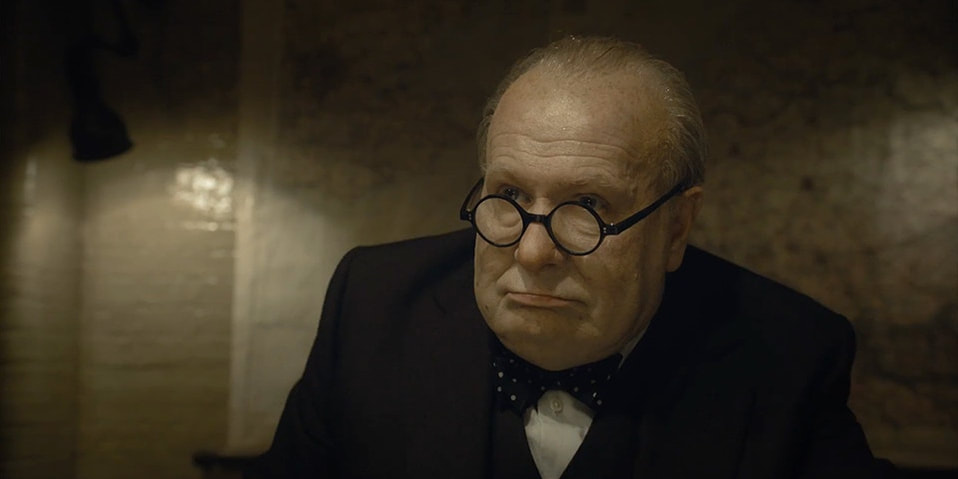 This category is extremely similar to Best Actress. There seems to be a consensus forming around our five nominees, but there have certainly been a few surprises along the way. Three actors have scored nominations at Critics’ Choice, Golden Globes, BAFTA, and SAG: Timothee Chalamet (“Call Me By Your Name“), Daniel Kaluuya (“Get Out“), and Gary Oldman (“Darkest Hour“). Chalamet and Oldman have been our frontrunners all season, and are in no danger of missing. Kaluuya comes somewhat as a surprise. It’s not long ago that he seemed like a longshot, and would only be nominated if “Get Out” truly overperformed at the Oscar nominations. Still, he’s shown up everywhere he needed to so far. These three would appear to be our locks. We have a few others vying for the remaining two spots.

James Franco (“The Disaster Artist“) looks pretty safe for the fourth slot. In addition to winning the Golden Globe for Best Actor in a Musical/Comedy, he only missed a nomination at BAFTA. Still, that never seemed like a performance that would play well at BAFTA, so it’s not too big of a snub. This is a very actor-friendly performance, and he was nominated at SAG, so let’s consider him safe….for now.

Daniel Day-Lewis (“Phantom Thread“), like Streep, is someone that’s tough to bet against. Still, he missed out on a key nomination from SAG. He was nominated at the Globes and Critics’ Choice, but those are some of the weakest nominations. The Globes saw Kaluuya and Franco bumped to Comedy, and the Critics’ Choice gave a whopping seven (!) nominations to the Best Actor field. Daniel Day-Lewis is a beloved actor in a movie people really like, and we can’t ignore his impending retirement. So he feels fairly safe. If someone was going to bump Day-Lewis, who would it be?

Critics’ Choice added Jake Gyllenhaal (“Stronger“) to the mix. This is Gyllenhaal’s only nomination, and “Stronger” unfortunately went nowhere fast, so let’s count him out. BAFTA replaced Franco with Jamie Bell (“Film Stars Don’t Die In Liverpool“), but that’s a big outlier. Don’t expect to see him showing up.

The only real threats to push out Day-Lewis are Tom Hanks (“The Post“) and Denzel Washington (“Roman J. Israel, Esq.“). Hanks scored Golden Globe and Critics’ Choice nominations. Both categories were weakened by an abundance of nominees, so it’s tough to see him as a real threat. Washington also scored at the Globes but scored an even bigger nomination at SAG. Still, missing everywhere else for a movie that no one seems to really like anyway, it doesn’t feel right to predict him booting Day-Lewis. 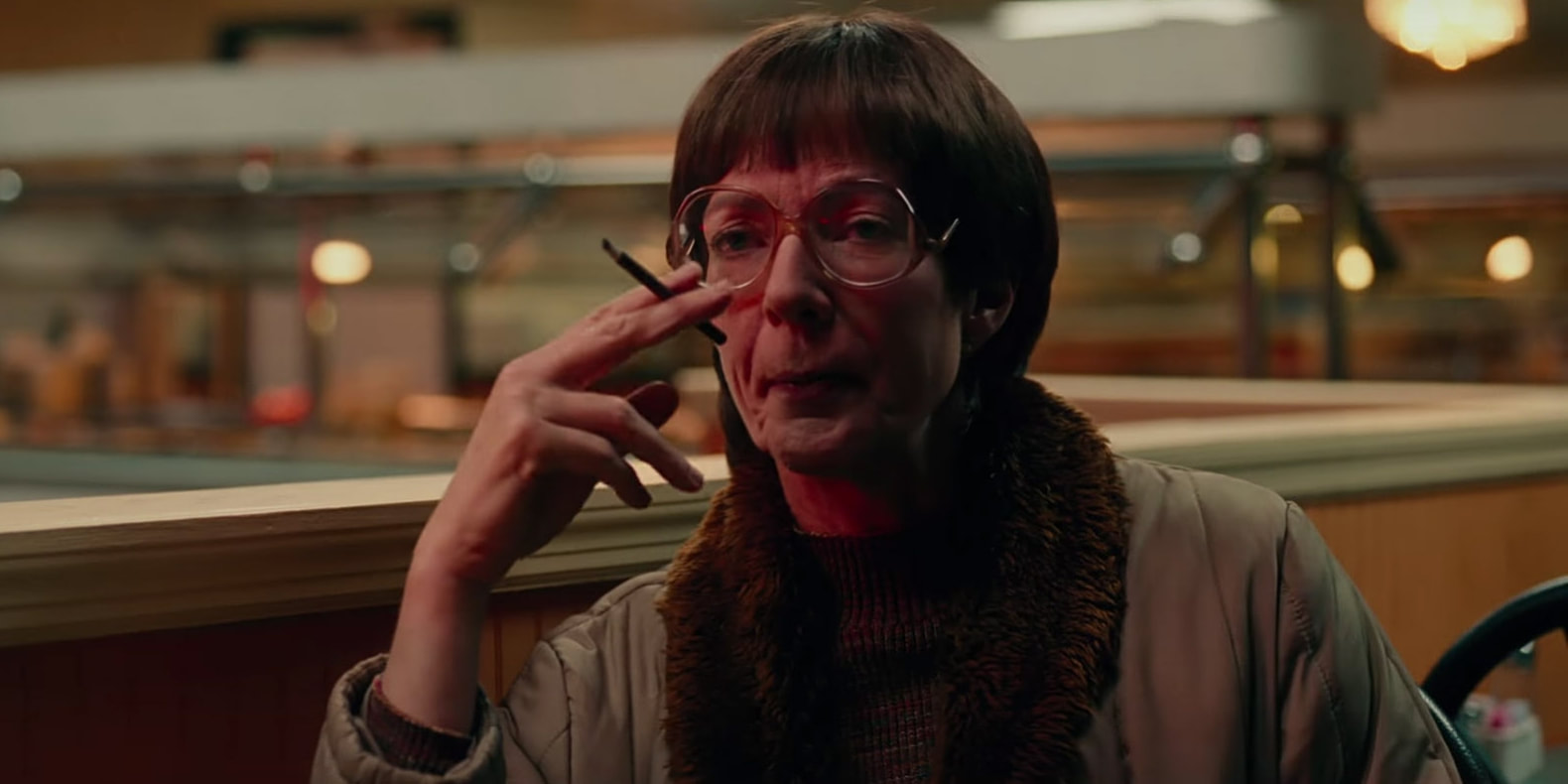 The Supporting categories are quite a bit more difficult to predict at this point than the Leading categories.

For Supporting Actress, only two actresses have scored Critics’ Choice, Golden Globe, BAFTA, and SAG nominations: Laurie Metcalf (“Lady Bird“) and Allison Janney (“I, Tonya“). Both are legends in the industry and there’s no way either of them misses. These two will be battling for the win until the very end.

Three women have scored nominations at three of those four awards. If we give more weight to SAG (As there’s some good overlap with the Academy), our next two closest contenders for a nomination are Hong Chau (“Downsizing“) and Mary J. Blige (“Mudbound“). Both women missed only the BAFTA nomination, but they both have some reasons to doubt their chances.

Chau stars in a film that did not get a very strong reception (To say the least). Though she’s often cited as the strongest piece of the film, it’s also tough to overcome a bad film. Blige, on the other hand, is battling the Netflix stigma. Netflix has yet to receive any nominations outside of Documentary categories. “Mudbound” was the next great golden hope, but it’s consistently underperformed this season. Blige is certainly their best shot at a major nomination outside of Adapted Screenplay.

Octavia Spencer (“The Shape Of Water“) also scored three nominations: Critics’ Choice, Golden Globe, and BAFTA. She’s been nominated twice before for similar roles (Which could be seen both as a strength and a weakness). Many people believe that “The Shape Of Water” could be the nomination leader at the Oscars, so it’s easy to imagine Spencer would ride that wave to a nomination.

Who else? Critics’ Choice doesn’t tell us too much, since, like Actor, there were seven nominees. Tiffany Haddish (“Girls Trip“) made it in there, but nowhere else. Holly Hunter (“The Big Sick“) scored a Critics’ Choice, and more importantly, a SAG nomination. “The Big Sick” is beloved this season and could propel Hunter to a nomination.

BAFTA saw the inclusion of Kristin Scott Thomas (“Darkest Hour“) and Lesley Manville (“Phantom Thread“). Thomas seems, like Haddish, to be a long shot. “Darkest Hour” was always going to make a big play at BAFTA, but its Oscar chances have been dwindling all season long. Lesley Manville also didn’t score any other major nominations, but unlike “Darkest Hour,” the Oscar potential for “Phantom Thread” has been growing. It’s a film many are passionate about. It didn’t land until very late in the season, which could explain Manville missing from other precursors.

Without a strong consensus for the three spots, I’m predicting this category is ripe for a surprise. I think Manville makes it. I also think Spencer rides the support her film will have, and Blige is the big play for “Mudbound”. 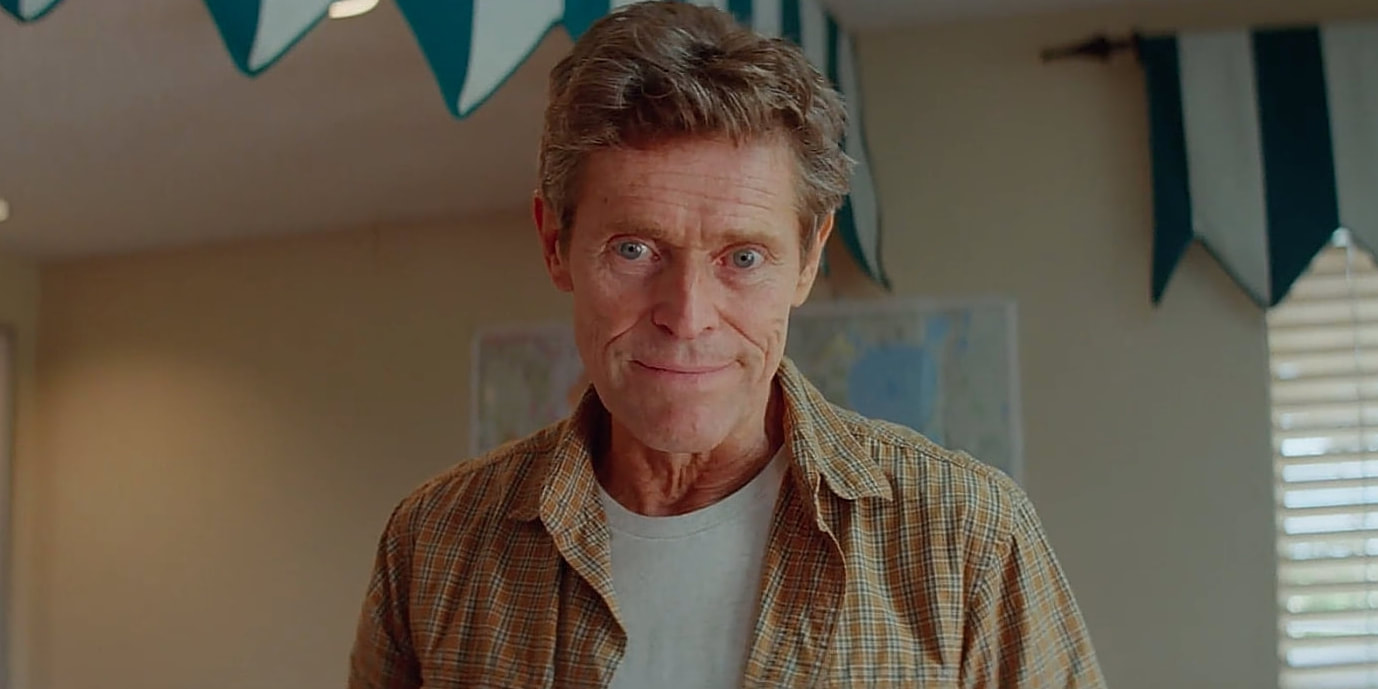 Like Supporting Actress, only two actors that have scored nominations with these four groups are Willem Dafoe (“The Florida Project“) and Sam Rockwell (“Three Billboards Outside Ebbing, Missouri“). Neither are at risk of missing an Oscar nomination.

Everything else is a bit all over the map. Hugh Grant (“Paddington 2”) received a BAFTA nom, and Patrick Stewart (“Logan“) got one of the six Critics’ Choice nominations, but neither feel remotely likely. Let’s rule those two out.

Richard Jenkins (“The Shape Of Water“) got in with the Globes, Critics’ Choice, and Screen Actors Guild missing only at BAFTA. Like Spencer, it feels safe to predict him to get it. Woody Harrelson (“Three Billboards Outside Ebbing, Missouri“) made it in BAFTA and SAG, which is a pretty big score considering they are the two voting bodies with actual Academy membership overlap. Christopher Plummer (“All The Money In The World“) received Globe and BAFTA nominations. He’s got plenty of goodwill going his way, and his nomination almost seems like a nod toward kicking out the sexual offenders in Hollywood.

Surprisingly, though many predicted “Call Me By Your Name” could score two Best Supporting Actor nominations, it had a very weak showing with these four groups, getting zero nominations at BAFTA and SAG. Armie Hammer scored with the Globes and Critics’ Choice, with Stuhlbarg only getting Critics’ Choice. If there’s a film that can receive two Best Supporting Actor nominations (For the first time 1991), it seems like “Three Billboards Outside Ebbing, Missouri” has a better shot. It’s tough to say which actor, Hammer or Stuhlbarg, has a better shot. Hammer has the bigger role, but Stuhlbarg is highly respected in the industry. I’m still leaning toward Hammer in the end over Plummer due to the overwhelming passion there seems to be for “Call Me By Your Name.”

This is a very tough category to predict, the toughest of the four, There are legitimately seven men who wouldn’t be a shock in the Oscars lineup. This category is sure to surprise just about everyone, so take my predictions with a huge grain of salt.

Oscar voting closes this week. We’ll know very soon how it all shakes out when Oscar nominations are announced on January 24th. In the meantime, be sure to check out Next Best Picture’s Predictions in Best Actress, Best Actor, Best Supporting Actor & Best Supporting Actress. Let us know your picks and thoughts in the comments below.