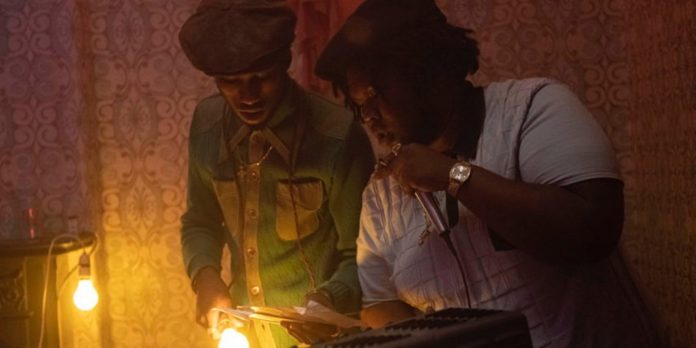 In a statement released by the Film at Lincoln Center, it’s been announced that Oscar winner Steve McQueen’s (“12 Years A Slave” & “Widows“) “Lovers Rock” will be the Opening Night film at the 58th New York Film Festival, making its world premiere.

“Lovers Rock” is part of what is being called the “Small Axe” anthology. Its comprised of five original films (all directed by McQueen) and will appear later this year on BBC One and Amazon Prime Video in the U.S. Set from the late 1960s to the mid-1980s, the films each tell a different story involving London’s West Indian community, whose lives have been shaped by their own force of will despite rampant racism and discrimination. The five films that make up “Small Axe” are “Mangrove,” “Lovers Rock,” “Alex Wheatle,” “Education” and “Red, White and Blue.”

Along with “Lovers Rock,” two of the other remaining four films, “Mangrove” and “Red, White and Blue” will be a part of NYFF’s still to be fully announced Main Slate.

While details are still a bit of a mystery over how the 58th edition of the New York Film Festival will be presented in the era of covid-19, we know that it will focus on outdoor and virtual screenings, with indoor screenings as possible and directed by state and health officials. “Nomadland” was previously announced as the festival’s centerpiece film.

Check out more information here including quotes from Director of the New York Film Festival, Eugene Hernandez and Steve McQueen. What do you think of this news? Are you excited to see more from Steve McQueen? Let us know your thoughts in the comments section below or on our Twitter account.