Stats And Trivia From The 94th Academy Award Nominations 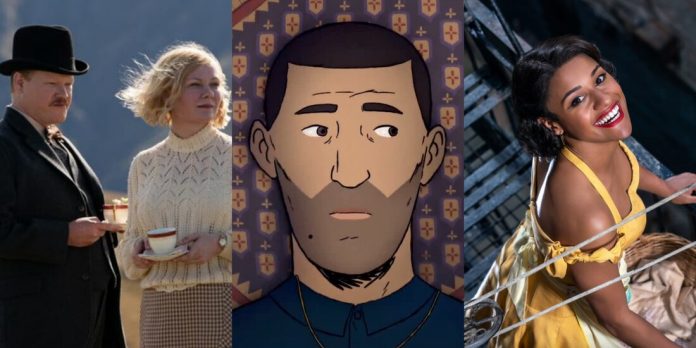 The nominations for the 94th Academy Awards finally arrived yesterday, so you know what that means? It’s time for our annual collection of interesting stats, pieces of trivia, and records set by this year’s nominations. This may not live up to the groundbreaking year of diversity we saw at last year’s Oscars. However, there are still plenty of incredible moments to celebrate among these nominees, along with potential records to look forward to among the winners.

Please take a look at our comprehensive list of as much trivia as we could gather from the 2022 Oscar nominations.

Congratulations to all of the record-setters among this year’s crop of nominees! We look forward to seeing even more records set by the potential winners. Keep an eye on Next Best Picture as we update you with predictions, trivia, statistics, and more.

Did we miss any notable stats or trivia? What was the most surprising piece of trivia for you? What records do you want to see broken next year? Let us know in the comments section below or on our Twitter account.