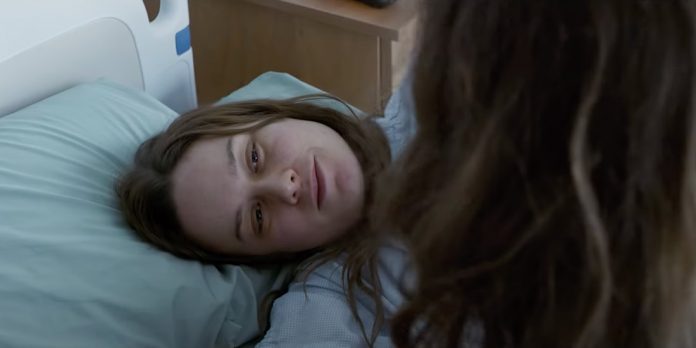 “I’ve always been fascinated by the tension in U.S. political discourse between various ideals of personal liberty and the perceived threats against them from the state…The intensely moving and tragic story of Tom and Rollie and the fate of Rainbow Farm, brilliantly captured and contextualized in Dean Kuiper’s excellent book, is a vivid and compelling way of dramatizing a fundamental fracture which continues to define U.S. society today. I’m delighted to be working with such great producers as Alix and Adam, alongside my partner Ed Guiney and very excited to be collaborating with Cory Finley, who is an exceptional talent.”

The film will tell the story of Tom Crosslin and Rollie Rohm, a couple who cultivated a community reminiscent of Woodstock in the past. They would organize annual hemp and music festivals, hoping to lead the way in marijuana legalization during the 90’s. After an accident involving a teen and their increased farming/possession of pot, their farm was raided and a five day standoff started with the FBI. Deadline notes that this could have been a much larger public story, if not for the fact it took place 6 days before September 11, 2001.
​
What do you all think? Were you familiar with the Rainbow Farm story before? Are you excited for Abrahamson’s next project? Let us know in the comments below!