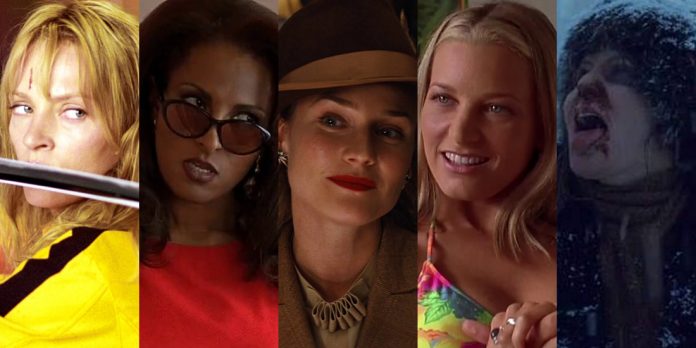 By Beatrice Loayza ​
​
Ahead of the release of “Once Upon A Time In Hollywood,” we thought it timely to take a look back at Quentin Tarantino’s best female characters. Considering the post-Cannes discourse surrounding Tarantino’s portrayal of women, and the controversy surrounding Margot Robbie’s lack of dialogue, it’s worth considering what his movies have offered actresses in the past.

While Tarantino doesn’t always write women in a flattering light, they are shown in their vulnerability so much as their strength; often difficult, messy, and morally ambiguous. They are feminist not in the sense of being upright female role models, but they do feel raw and jagged and real, not just mere victims or things to be saved. Though Tarantino himself might not be a good example of a feminist ally, perhaps the question of if his films are feminist ones is still up for debate. Below we consider some of his greatest female roles. 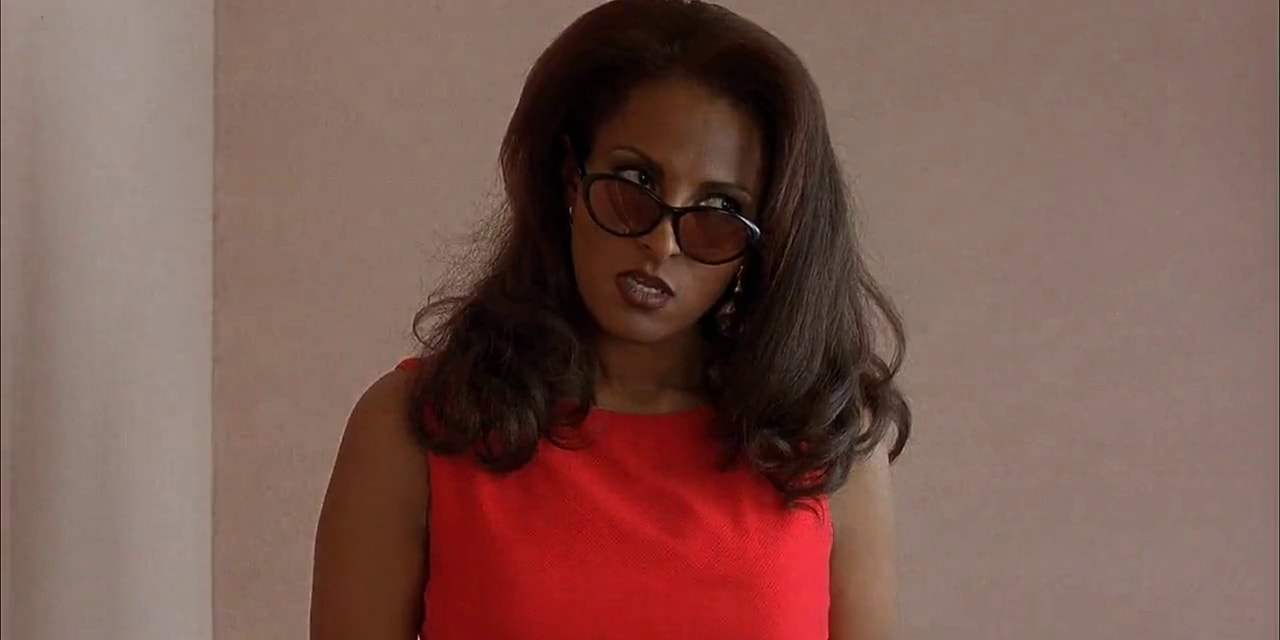 Pam Grier plays the titular character, a flight attendant with the guts to double-cross both the police and the arms dealers relying on her cooperation. Unlike so many other Tarantino women, and characters, Jackie’s not just motivated by revenge or anger. She’s bad-ass and knows how to handle herself in a world of evil men, but she’s also not afraid to show her vulnerability and to dabble in a bit of romance. A riff on Grier’s Foxy Brown character from an earlier time in her career, Jackie elevates her blacksploitation star persona into a character who is empowering not just for her actions but for her inner complexity. 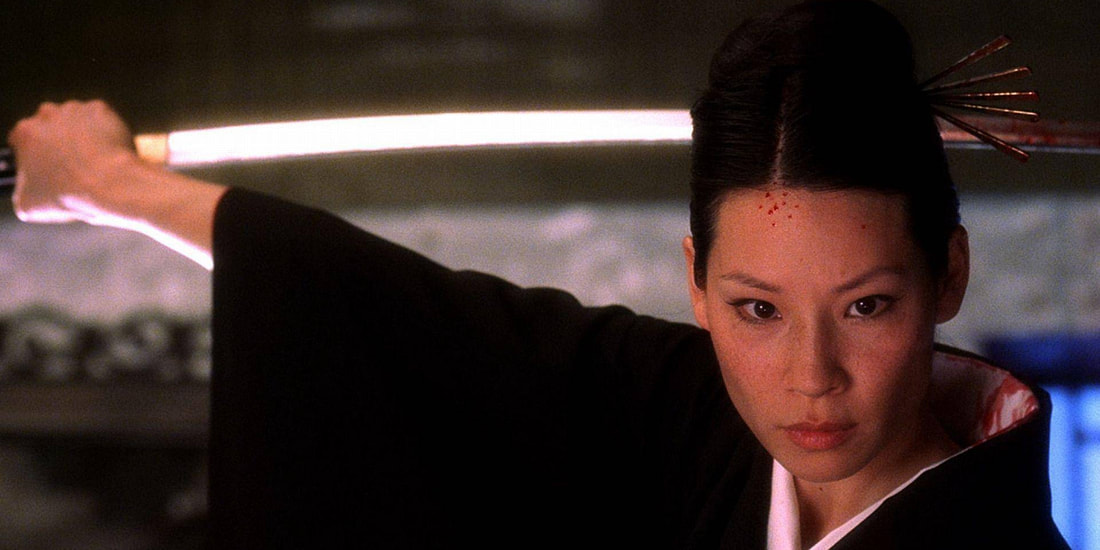 Tarantino dedicated a whole chapter of “Kill Bill: Vol. 1” to the backstory of O’Ren Ishii (Lucy Liu), a former member of the Deadly Viper Assassination Squad and a Yakuza crime boss. Ishii’s beautifully animated segment details her tragic childhood and the vengeance fueling her rise to power. It’s bloody and heartbreaking, the portrait of a woman traumatized and fiercely rising above it, to her demise. 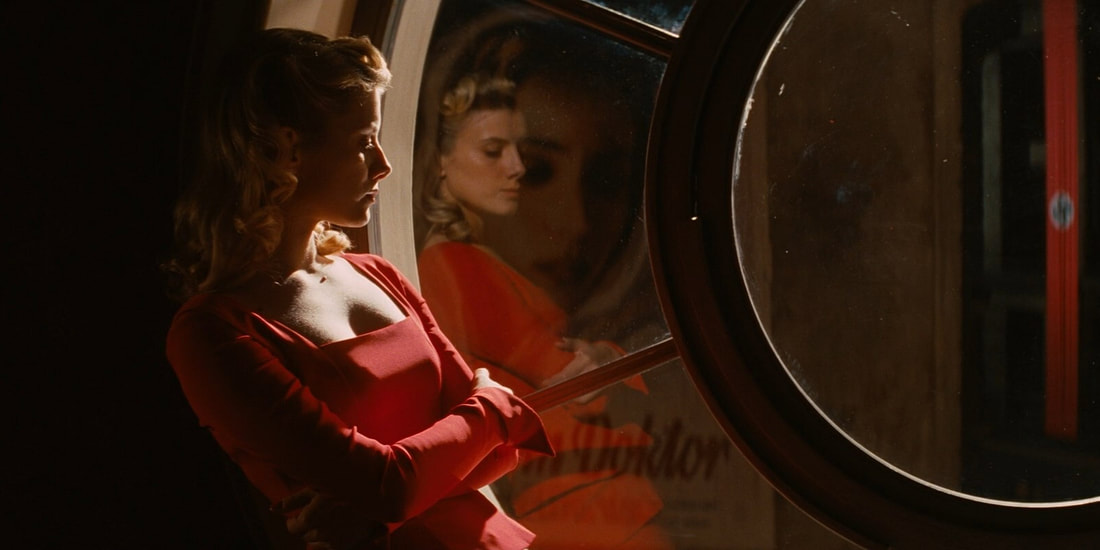 The one that got away. Christoph Waltz’ SS commander Hans Landa mistakenly allows Melanie Laurent’s Shoshana to run free after he brutalizes her family, Jewish refugees in hiding. She flees to Paris, where she reinvents herself as the manager of a cinematheque, quietly waiting to exact revenge on the Nazis who ruined her life. 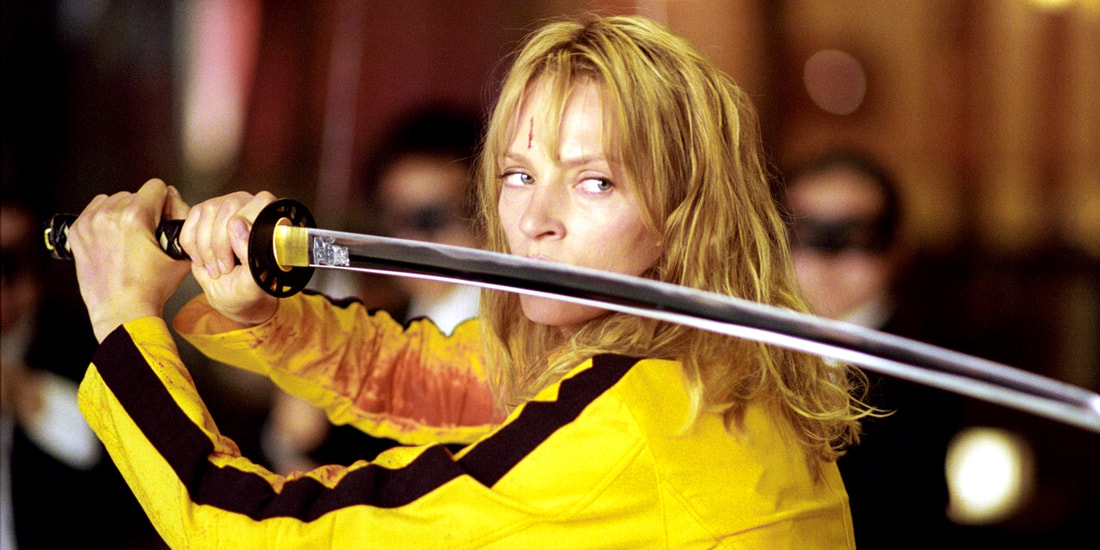 While Beatrix goes through Volumes I and II motivated almost purely by revenge, glimpses of what she’s lost– her husband and child–adds depth to her story. She suffers because she’s been robbed of the ability to make a life on her own terms, apart from being the lover and murderous puppet of Bill. Uma Thurman is beautiful and angry and fierce in this iconic role, a rare instance of a female action lead in a Hollywood movie.