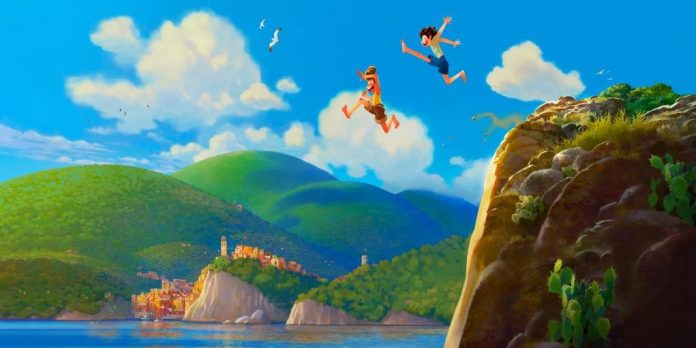 By Melody Lee
​​
Pixar has released the concept art and story behind their next original film “Luca”, which is a coming-of-age adventure set in Italy. The film is to be released next summer on June 18, 2021, with Enrico Casarosa (“La Luna”) set to direct. Casarosa has worked on many Pixar films, as he was on the senior creative team for “Coco” and “Incredibles 2.”

While the voice cast has not been announced yet, “Luca” focuses on a young boy living on the Italian Riviera who goes on adventures with his best friend. However, the young boy’s true identity, which is that he is a sea monster from another world, potentially threatens that friendship.

When discussing the film and its meaning to him, Casarosa said in a statement obtained from Variety, “This is a deeply personal story for me, not only because it’s set on the Italian Riviera where I grew up, but because at the core of this film is a celebration of friendship. Childhood friendships often set the course of who we want to become and it is those bonds that are at the heart of our story in Luca.”

Previously this year, Pixar released “Onward” and their latest film “Soul” was supposed to premiere at the 2020 Cannes Festival until it was cancelled to the COVID-19 pandemic. “Soul” is now set to premiere on November 20th this year.