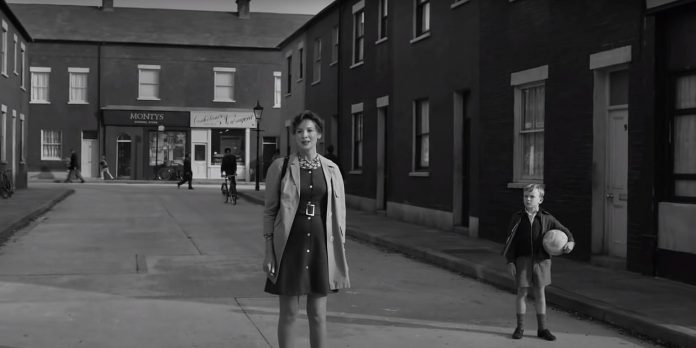 ​Every year, there are always certain high-profile Oscar contenders for Best Original and Best Adapted Screenplay that do not qualify for the prestigious Writers Guild Of America Awards due to their strict rules and guidelines (Quentin Tarantino has famously never been nominated by the WGA). This year is no exception as ballots went out to WGA members and the list of ineligible screenplays for this year’s awards are now known to us.

Click below to see which films will not be competing this year.

This is by no means a comprehensive list but these are the major films with some level of awards buzz that voters will not be able to vote on for this year’s WGA Awards. Many of these are pretty substantial considering “Belfast” recently won the Golden Globe for Best Original Screenplay and is considered to be a top contender to win the Oscar, while Jane Campion’s “The Power of the Dog” is heavily favored to win Best Adapted Screenplay. Meanwhile, “A Hero,” “Mass,” “Parallel Mothers,” “Drive My Car,” “Passing,” and “The Lost Daughter” are all currently listed in the NBP Team’s top 10 for predictions in the screenplay categories.

We also wrote a story earlier this year that it was possible either “King Richard,” “The French Dispatch” or “The Harder They Fall” could be moved from Best Original Screenplay contention to Best Adapted Screenplay and it looks like that has happened with Jeymes Samuel’s directorial debut, as it’s listed as based on the Short Film “They Die By Dawn” by Jeymes Samuel.

What do you think will be the final ten screenplays nominated at this year’s awards? The nominations for the Writers Guild Awards will be announced on January 27th and the winners will be announced on March 20th. Click to see our current predictions for Best Original and Best Adapted Screenplay here. Which films do you think will ultimately get nominated and win? Let us know your thoughts in the comments section below or on our Twitter account.
​
You can follow Matt and hear more of his thoughts on the Oscars and Film on Twitter at @NextBestPicture