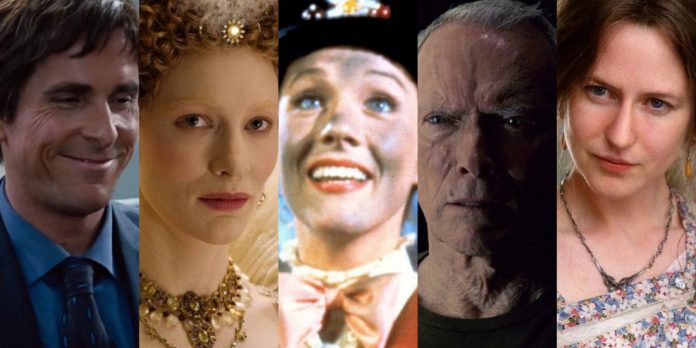 ​One more month left in 2018. Another round of Best Picture nominees and winners to choose from for our Last Best Picture Patreon Podcast Review. We’re thinking we may change things up in 2019 but for now we appreciate you all making this one of the more fun additions to the Next Best Picture Community.

A huge thank you to our Patreon subscribers for keeping this series alive. Head on over to the polls page to vote and click below to see the new list of films for this month’s poll. 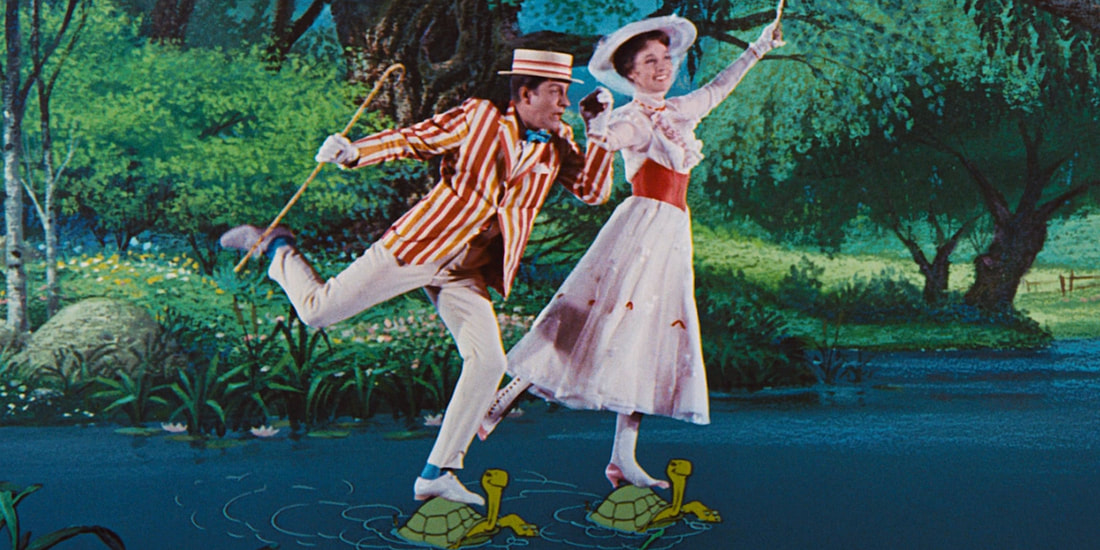 THE STORY: When Jane (Karen Dotrice) and Michael (Matthew Garber), the children of the wealthy and uptight Banks family, are faced with the prospect of a new nanny, they are pleasantly surprised by the arrival of the magical Mary Poppins (Julie Andrews). Embarking on a series of fantastical adventures with Mary and her Cockney performer friend, Bert (Dick Van Dyke), the siblings try to pass on some of their nanny’s sunny attitude to their preoccupied parents (David Tomlinson, Glynis Johns). 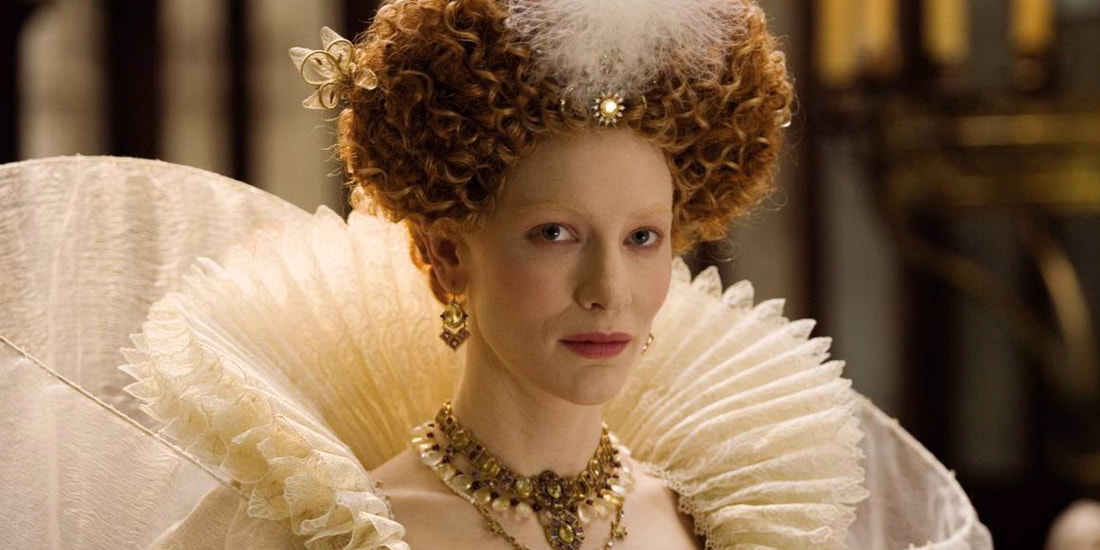 THE STORY: Elizabeth Tudor (Cate Blanchett) becomes queen of a divided and dangerous England in 1558. She is roundly perceived as weak by threats from within and abroad, and she is strongly advised to marry by counsel William Cecil (Richard Attenborough). But she will be married only to her country. Intelligent and cautious, she must choose where to place her trust: with her shrewd secretary Walsingham (Geoffrey Rush), a master of espionage, or her secret lover, Sir Robert Dudley (Joseph Fiennes). 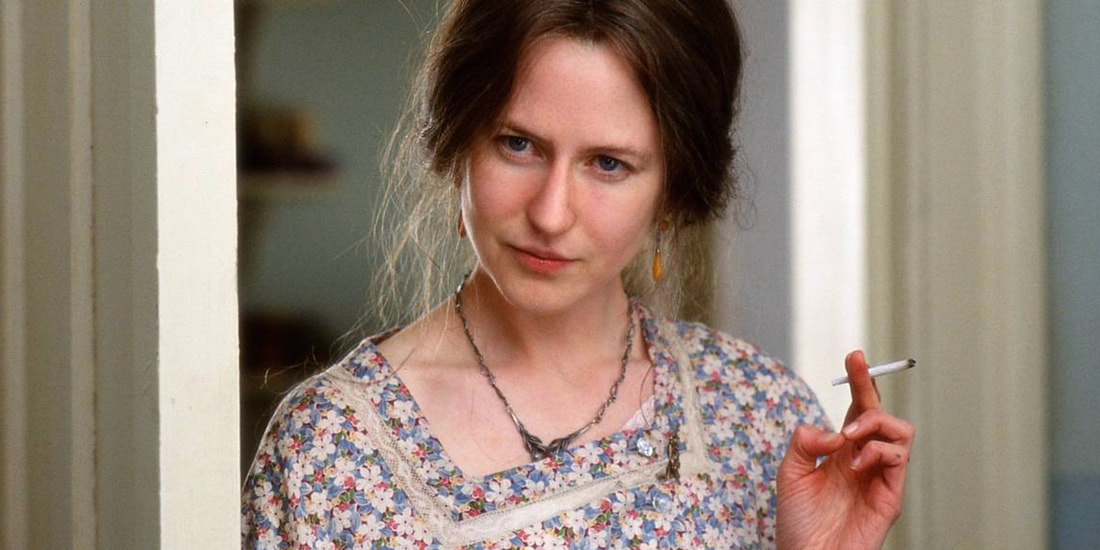 THE STORY: “The Hours” is the story of three women searching for more potent, meaningful lives. Each is alive at a different time and place, all are linked by their yearnings and their fears. Their stories intertwine, and finally come together in a surprising, transcendent moment of shared recognition. 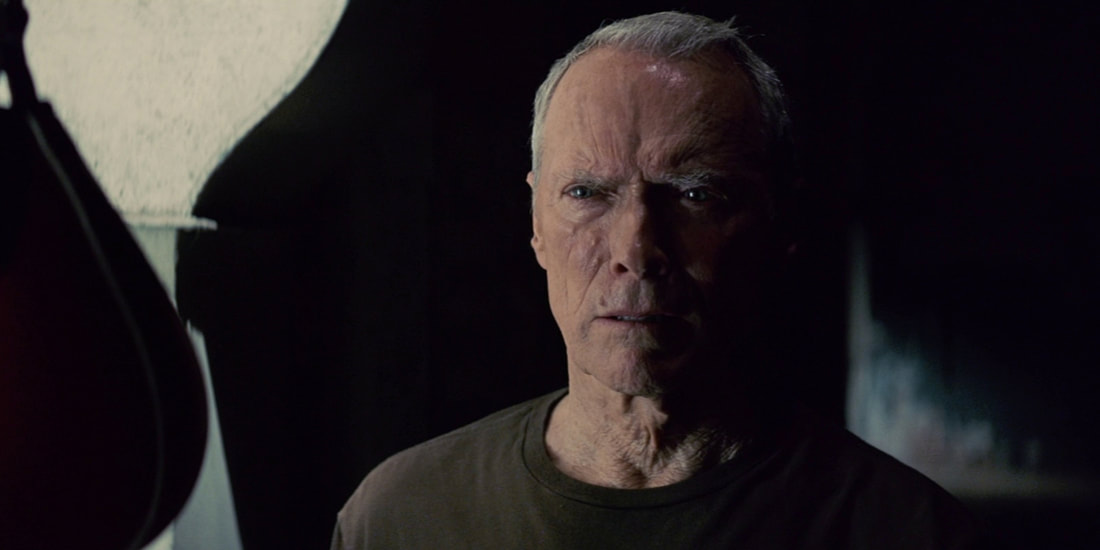 THE STORY: Frankie Dunn (Clint Eastwood) is a veteran Los Angeles boxing trainer who keeps almost everyone at arm’s length, except his old friend and associate Eddie “Scrap Iron” Dupris (Morgan Freeman). When Maggie Fitzgerald (Hilary Swank) arrives in Frankie’s gym seeking his expertise, he is reluctant to train the young woman, a transplant from working-class Missouri. Eventually, he relents, and the two form a close bond that will irrevocably change them both. 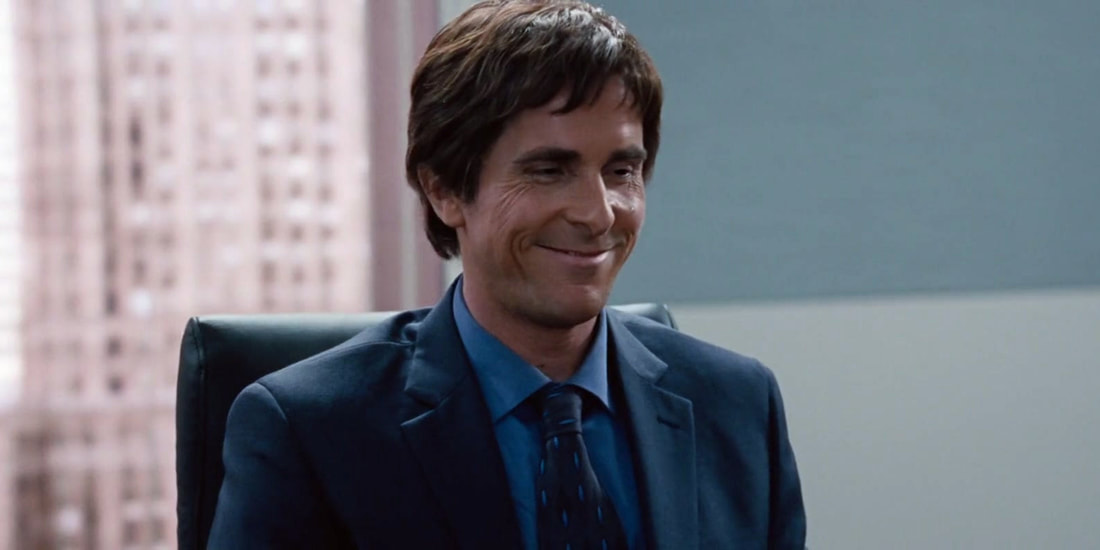 THE STORY: In 2008, Wall Street guru Michael Burry realizes that a number of subprime home loans are in danger of defaulting. Burry bets against the housing market by throwing more than $1 billion of his investors’ money into credit default swaps. His actions attract the attention of banker Jared Vennett (Ryan Gosling), hedge-fund specialist Mark Baum (Steve Carell) and other greedy opportunists. Together, these men make a fortune by taking full advantage of the impending economic collapse in America.

Last Best Picture – Which Film Should Be Our Next Podcast Review For December 2018? (Poll Closed) Comments (0)