Our Top 15 Horror Movies Of All Time 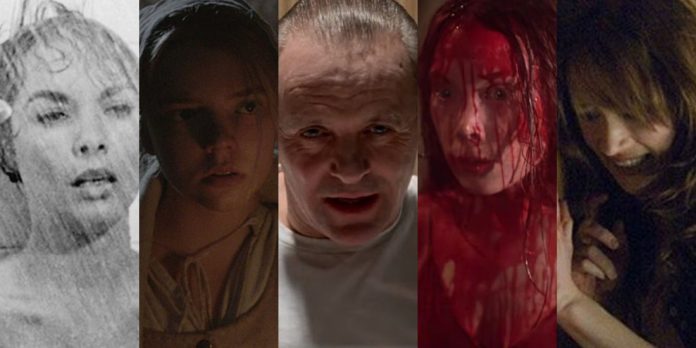 Ah, October. One of the most wonderful times of the year. The weather starts to cool down before getting too cold, there are countless Halloween decorations that are awesome to look at, but another thing that makes the spooky season one of the best times of the year is the opportunity to celebrate and worship horror films. The feeling that Halloween gives off makes for a perfect time for us as film fans to appreciate all of the great horror films that have been made. Obviously, any time of the year is a great time to preach your love for the horror genre but the month of October definitely amplifies that.

So we here at Next Best Picture thought that it would be fun to poll together our favorite horror films for you all to see. Runners up included “The Texas Chainsaw Massacre,” “The Blair Witch Project,” “The Sixth Sense” and “28 Days Later.” Without any further delay, here are Next Best Picture’s Top 15 Horror Films of all time! 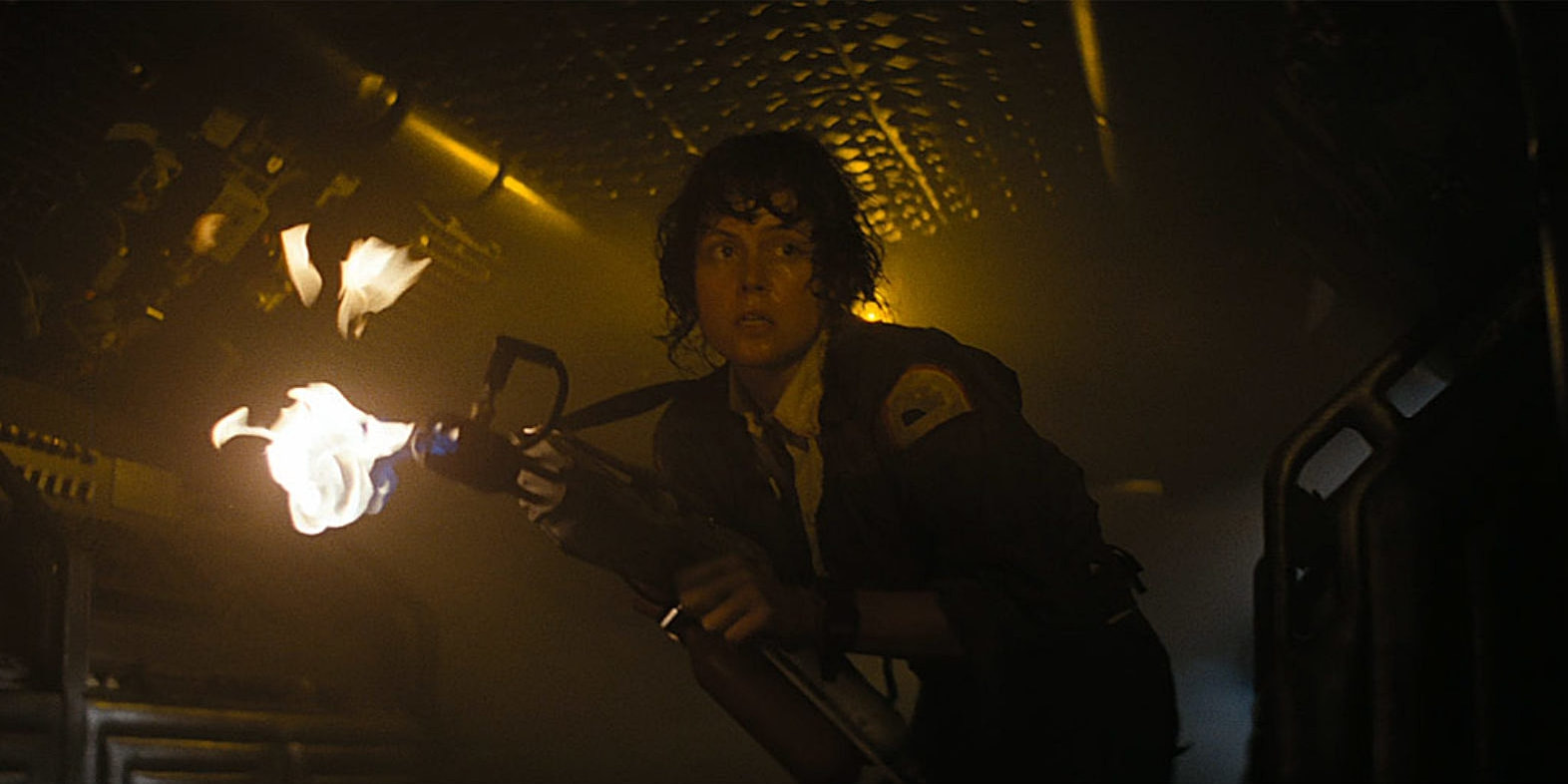 Ridley Scott’s science-fiction/horror masterpiece is a film that has been a polarizing topic of debate when it comes to discussing horror films. Mainly it boils down to whether or not “Alien” is a horror film or not. The topic of what is or isn’t a horror film has been widely discussed especially as of late and I think it ultimately boils down to personal preference. What you consider horror may not be considered horror to somebody else. But here at Next Best Picture, “Alien” is absolutely considered a horror film.

The tension that Scott creates fits perfectly within this science-fiction world and creates a downright terrifying atmosphere. Not only is the design of the Xenomorph one of the greatest creature designs to ever appear in cinema but the sound design behind the way the creature moves and sounds add all the extra intensity the film needs. Focused simply around the paranoia of the Xenomorph itself versus being more action-oriented, “Alien” is a sure-fire classic that is just as scary as anything else on this list. 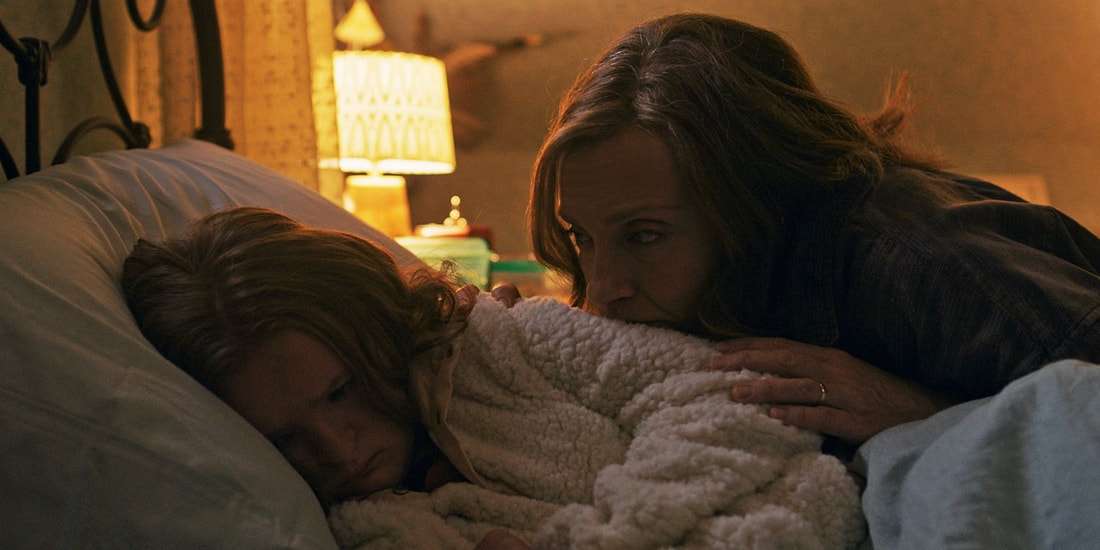 Ari Aster’s feature film debut “Hereditary” is a bone-chilling dramatic horror film that released to amass critical acclaim this year. “Hereditary” creates an atmosphere that is rarely seen from first-time directors and even some truly seasoned directors. The constant “look over your shoulder” feeling that Aster crafts within the frames of his debut is a feeling that you will never forget even weeks after you watch the film. “Hereditary” gets under your skin and seeps its way into your soul so that it can haunt you personally for days on end.

With a career-best and completely Oscar-worthy performance from Toni Collette, she carries a majority of the film’s weight on her back. Obviously, the cinematography, the editing, the score are all incredible and should be in the conversation for best of the year in their respective categories. But something about Collette and her dedication to the performance and the character is stunning. She is the best she’s ever been and gives one of the greatest performances of the year. 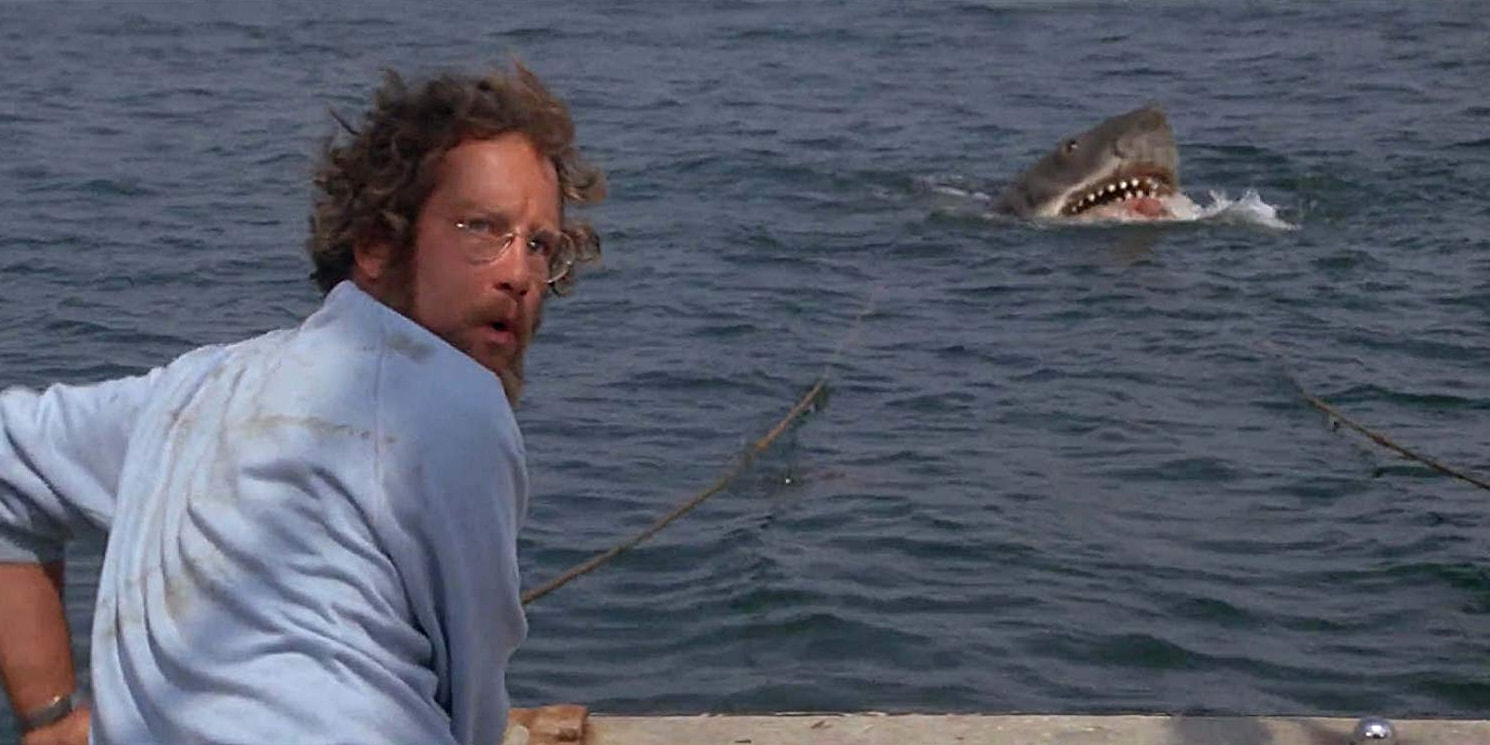 Steven Spielberg’s first true masterpiece “Jaws” is a masterclass in the study of “less is more.” A lot of the tension that arises from “Jaws” is actually how little we see of the shark. The shark has plenty of screen time but not as much screen time as if the film was made today. The characters of the film just talk and talk about how worried they are and about how the shark could wreak havoc on the 4th of July. The tension and panic are all built through the surrounding elements of the shark, not the physical being of the creature.

“Jaws” features a stellar ensemble in legends like Roy Schneider, Robert Shaw, Richard Dreyfuss, and Loraine Gary. It also features one of the most iconic scores of all time from legendary composer John Williams. The film is a bit more reserved in terms of its scares but it still is petrifying in many many ways. While many may not consider “Jaws” to be a horror film nowadays it certainly made a killing (ha, get it) at the box office upon its release and even terrified viewers of ever going back to swim in the ocean. So we think it’s safe to say that the film qualifies simply for that quality. 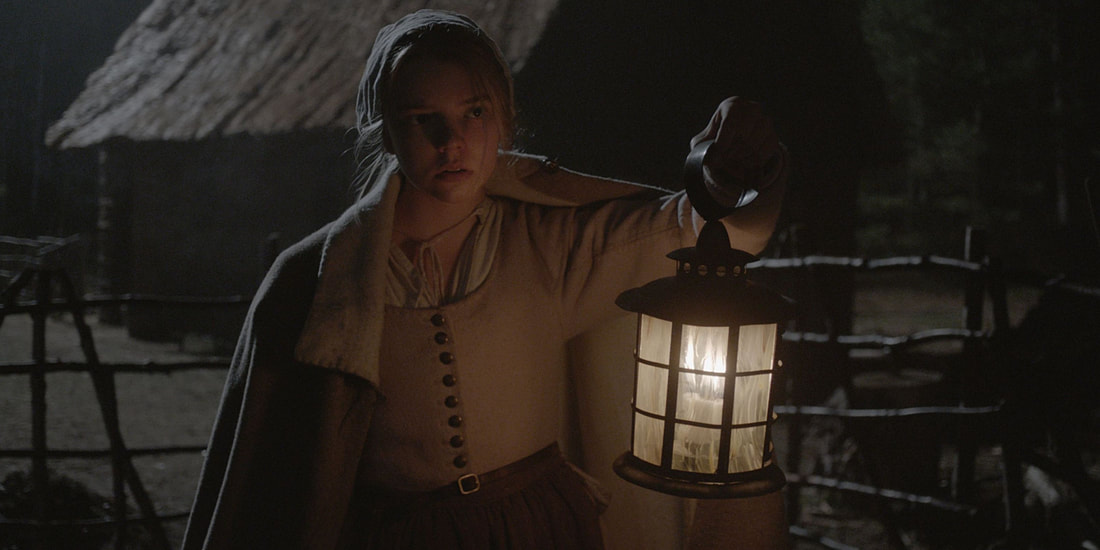 Robert Eggers’ feature film debut “The Witch” is seeping at the pores with style, terror, and themes that you can sink your teeth into. “The Witch” is a slow-burning period piece film that not only nails the detail of the time period it takes place in but it also with the characters themselves. Not only do the actors perfect the accents but the film is written with great attention and care to detail for how each character speaks to one another.

Eggers’ direction solid but the amount of weight that the ensemble carries, especially Anya Taylor-Joy is magnificent. The actors are so good at projecting their fears and horrors onto one another that eventually, we can’t decide whether we are more terrified of the witch or of what the family is going to do to one another. Trapped within such a limited physical space and being forced to interact with one another while everyone’s emotions are at an all-time high and everyone is full of fear, is probably the scariest aspect of the film.