Judd Apatow To Direct A Pandemic Comedy At Netflix 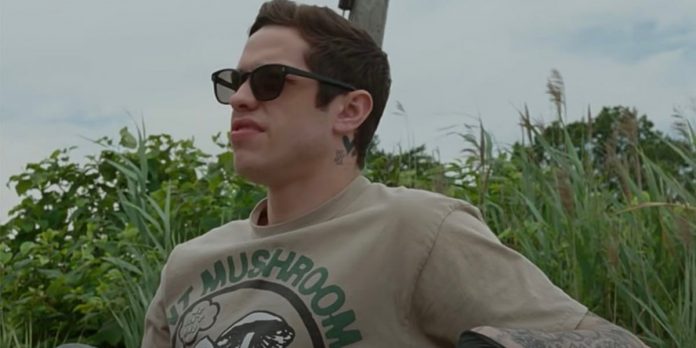 According to Deadline, Judd Apatow will direct and produce an untitled comedy at Netflix. He will co-write the film with Pam Brady, who is best known for her work on “South Park.” The timely film will be about actors and actresses stuck in a hotel attempting to complete a film during a pandemic.

Currently, no actors or actresses have signed onto the film, but Deadline reports that it could be an all-star ensemble, similar to that of “Knives Out” or “The Disaster Artist.” Apatow’s latest effort, “The King of Staten Island,” was released just earlier this year and stars Pete Davidson.

Apatow working with Netflix is interesting, as the bulk of his previous films have been with Universal Pictures. The director’s move to the streaming giant is just another addition to the trend, as esteemed filmmakers like David Fincher with “Mank” and Dee Rees with “The Last Thing He Wanted.”