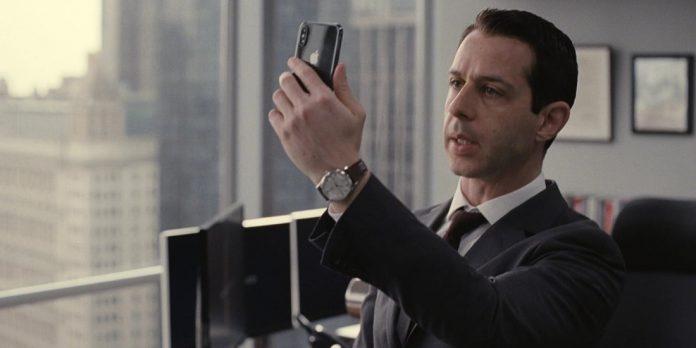 According to Deadline, Jeremy Strong has joined the impressive cast of Bradley Cooper’s upcoming Netflix drama “Maestro.” The Emmy winner will play John Gruen, a critic for The New York Herald Tribune who wrote the authorized biography “The Private World of Leonard Bernstein.” Cooper will star alongside Strong as the legendary Berstein.

​“Maestro” will chronicle thirty years in the life of the eponymous composer, including the period in which Gruen interviewed Berstein for his book. Curtis Institute of Music reported that Gruen recorded a series of interviews with the composer and his family in 1967, and the topics ranged from Berstein’s childhood to his habits as a husband and a musical prodigy.

Deadline has not specified whether the scenes between Gruen and Berstein will be a framing device for the story, like Richard Attenborough’s “Chaplin” (1992), or just a segment in the overall film. Given that Strong’s casting comes on the heels of the two leads, Cooper and Carey Mulligan (as Berstein’s wife Felicia), there’s a good chance he will play a crucial supporting role.

Strong is coming off the biggest stretch of his career. He earned critical acclaim and an Emmy for Best Lead Actor in a Drama Series for his role in HBO’s “Succession”, and he currently stars in the Netflix drama “The Trial of the Chicago 7” alongside heavy hitters like Michael Keaton, Sacha Baron Cohen, and Mark Rylance.

“Maestro” is produced by Martin Scorsese, Steven Spielberg, Cooper and his Joint Effort producing partners. The film begins production in spring 2021 and has not yet secured a release date.

What do you think of Strong being cast in “Maestro?” Do you think he will be able to land his first Oscar nomination? Let us know in the comments section below or on our Twitter account.