​If The Next Best Picture Team Voted For The 2019 Oscars 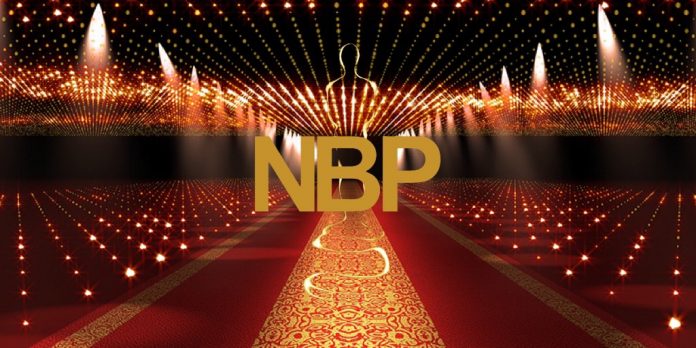 As this divisive and often headache-inducing awards season comes to a close, a recurring phrase uttered all year among the team at Next Best Picture was “if I voted for the Oscars…”

So, I decided to see what would happen not only if the Next Best Picture staff were all Oscar voters, but if we were the only Oscar voters. I polled our writers, and even did the famously-complicated preferential-style tally for Best Picture, just like the Academy.

​I now present the Academy Awards if they were decided exclusively by our team!

BEST SUPPORTING ACTOR
Richard E. Grant – Can You Ever Forgive Me?

What do you think of our winners? Personally, I prefer some of our picks to the ones we’re predicting the Academy to make. What would you vote for if you had an Oscar ballot? Let us know in the comments section below or on our Twitter account.

​Also be sure to check out our final Oscar predictions podcast episode and be on the lookout for our Predict The 91st Academy Awards Contest tomorrow!