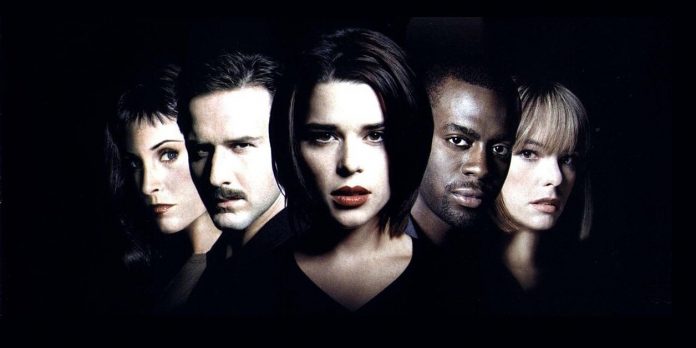 ​It’s been over a year since the #MeToo movement began. For people who have followed award season for a decent amount of time, it was especially eerie for many of us to see actions of the puppet master of winning awards, Harvey Weinstein, front and center during the beginning of this movement. Everyone was appalled this time last year. Most were shocked. I was not especially surprised by these allegations, but rather I was shaken. My most cynical beliefs had materialized and an indignant anger struck me to my core. As a part-women’s studies major in college, I’m cognizant of the systematic sexism and misogyny that boxes women into cages and how specific industries operate under patriarchal rule. The extent to which Weinstein’s abuse of power reached is unnerving, but for people who had been paying attention to the way the circus is run shouldn’t have been surprised to see how the ringmaster despicably operated behind closed doors.

Ironically, there was a film that released 17 years before #MeToo was a cultural movement and national discussion that overtly outlined the systematic behavior of powerful men in Hollywood and their immoral and criminal treatment of women. That movie is “Scream 3.” Ironically, Harvey Weinstein served as an executive producer for the blockbuster film which grossed over $160 worldwide and concluded the trilogy that revitalized the horror genre in the late 1990s.

I don’t think the story in “Scream 3” is appreciated as much as it should be, but maybe now that #MeToo has been unleashed, people will reflect differently on the film for years to come. The third chapter of the series has always been my favorite, and it’s a film I’ve seen time and time again. It proves now to be as socially important as ever and one of the most feminist horror films ever made. This is not simply with the #MeToo portion of the screenplay, but the way they characterize the women in the film as strong, capable, and intelligent heroines, and especially in the triumphant arc of Sidney Prescott, superbly portrayed by Neve Campbell.

The irony of “Scream 3” and its telling of #MeToo is, it’s generally seen as the least popular film in the original trilogy for a number of trivial reasons. People love to criticize and even mock the third film, and in my view, most are particularly close-minded to it. The portion of the film that predicts the #MeToo movement isn’t especially well-liked either. For people who understand how mainstream sexism implicitly works, it should surprise no one that the movie criticizing institutional patriarchy and sexual assault and showing women in the modern day as smarter than the men attacking them was not warmly embraced. 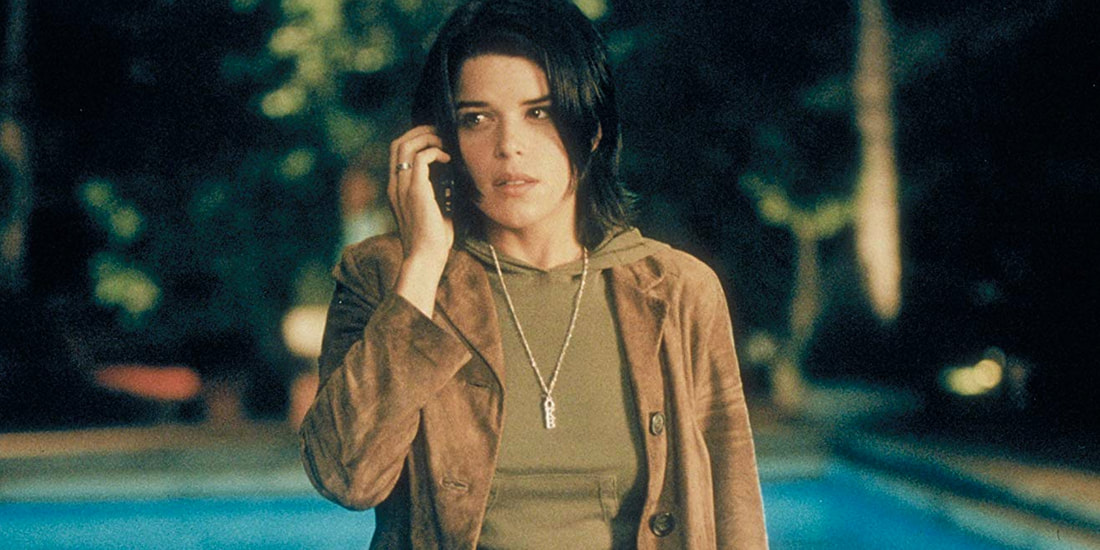 The “Scream” series follows the protagonist Sidney Prescott being hunted by serial killers. A different person is behind the Ghostface mask in each film, and each killer’s motive is tied to actions of her mother, Maureen Prescott. Inherently, the entire series is feminist: a young woman is tormented and pays the price for things that happened to and because of her mother. But “Scream 3” digs deeper into Maureen’s past and reveals something significant that was the impetus for the events of the entire trilogy.

The already self-referential film series goes a step further than its predecessors in the third film by making Hollywood its setting. It’s revealed that when Maureen Prescott was a young woman, about the age of 19 or 20, she had the beginning of a career as an actress in Hollywood. She cast in her few films after being taken advantage of and sexually assaulted by influential Hollywood producers at discreet parties with industry insiders. It’s highly implied that she was gang-raped at one of these parties. She ended up pregnant from the assault, had the child, and gave him up for adoption. When he tried to reconnect with her as an adult, she turned him away, and he set into motion her murder and the attacks against his half-sister Sidney out of jealousy and resentment.

As the facts of Maureen’s past are revealed, here is the monologue of a Hollywood producer in “Scream 3” detailing and defending what happened to Maureen, most of the arguments are repeated to this day, justifying rape culture: “It was the ’70s. Everything was different. I was well-known for my parties. [Maureen] knew what they were. It was for girls like her to meet men. Men who could get them parts if they made the right impression. Nothing happened to her that she didn’t invite in one way or another. No matter what she said afterward. I’m saying that things got out of hand. Maybe they did take advantage of her. Maybe the sad truth is this is not a city for innocents. No charges were brought. And the bottom line is, [Maureen Prescott] wouldn’t play by the rules. You want to get ahead in Hollywood? You got to play the game, or go home.”

Another powerful line of dialogue that parallels to today’s world is: “Hollywood is full of criminals whose careers are flourishing.” As we saw from the revelations last October, that was true and still is.

The story “Scream 3” told is graver and more critically important than anyone probably realized in 2000. In retrospect, the more obvious allegories and meanings found in the first two films pale in comparison to the weight of what’s underneath the terrifying, hilarious, moving, shrewd, adrenaline rush of a plot in “Scream 3.” The film shows quite literally how this industry is built on the foundation of powerful men using women and then discarding them like used tissues. In the case of the character Maureen Prescott, her body was mutilated during her sexual assault, but more than that – the rest of her life and her family’s life was destroyed as a result of it. There was a ripple effect in her trajectory following what happened to her as a young woman. The men at the top of the industry who performed these acts are not the ones whose lives are indelibly altered or ruined, but instead, it’s her, the victim, and then eventually her daughter who bear the consequences.

“Scream 3” was bold in 2000 to make these statements, and specifically summarize the series by saying, violent behavior such as sexual assault normalized by those at the top of Hollywood trickles out to the broader communities and multiplies the violence in different forms. The film foreshadowed point by point everything that would be revealed 17 years later in the #MeToo movement. The arc of the film so clearly displays how sexual abuse and harassment operate in real life, where the victims live in fear and face insurmountable battles due to the abuse, while the abusers walk free and enjoy more power and wealth. The real question at the heart of “Scream 3”: How many real-life Maureen Prescott’s have there been and are out there still today?​​
​
You can follow Ryan and hear more of his thoughts on the Oscars and Film on Twitter at @RyanCShowers