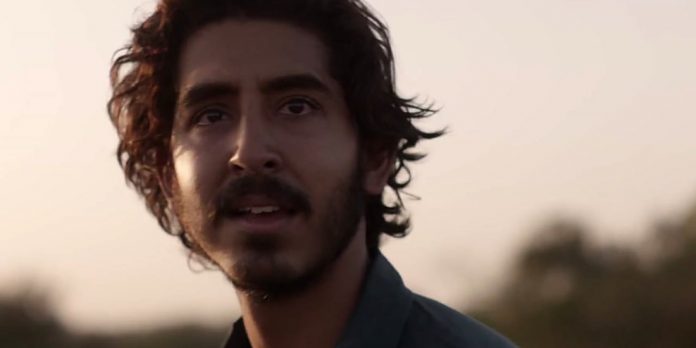 By Cody Dericks
​
As per Deadline, “Lion” star Dev Patel will lead director Craig Gillespie’s true crime film about the founding of the legendary male strip club Chippendales and its connection to the murder of Playboy bunny Dorothy Stratten.

The film has been in development for 20 years, but looks to finally be going ahead with production following this latest news.

Oscar-nominee Patel will play Steve Banerjee, the Indian immigrant who built a male stripper empire after buying a struggling L.A. rock club and transforming it into a pleasure palace. With Gillespie’s recent success with another tabloid saga he brought to the screen in “I, Tonya,” the director should be the perfect pick for such a sensationalist story.

So what do you think? Does this director-star pairing make you excited to see this film? Are you a fan of true crime stories brought to the screen? Let us know your thoughts in the comments section below or on our Twitter account.