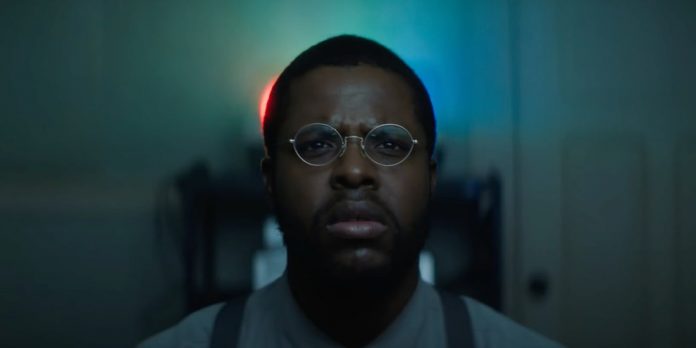 Plot Synopsis: A recluse interviews a collection of different souls to offer them the chance to be born.

Currently still standing as one of my favorite films of 2020 (Top 3, actually), “Nine Days” is a transcendent cinematic experience from filmmaker Edson Oda (who won the screenwriting award at Sundance) that reminded me of “A Ghost Story” in its high concept, artful filmmaking and existential themes. Winston Duke’s performance is also a true powerhouse that the trailer does not fully reveal here, only making my anticipation for you all to see it even greater.