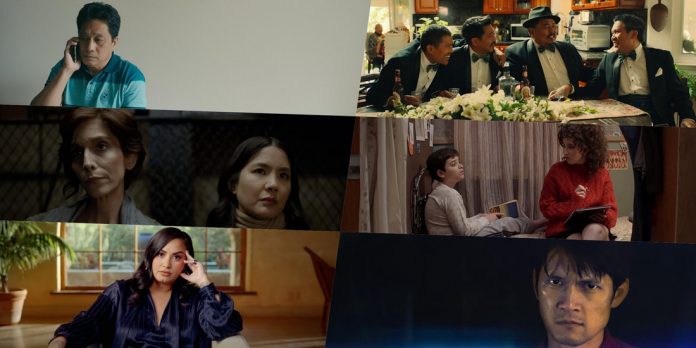 I’ve never been to the South by Southwest (SXSW) Film Festival before in person. Last year was supposed to be my first year. As the festival has gained prominence over the years, with bigger and bigger premieres, plus servicing as an all-encompassing experience for music, technology and other areas outside of just film, it felt like it was time to see what all of the fuss was about finally. I was excited to meet my online colleagues and friends, some for the first time ever. Unfortunately, COVID-19 put an end to all of that. Now, here I am a year later and I’m attending my first SXSW Film Festival, only this time, it’s all virtual.

SXSW Online has been a fully immersive experience that has been smooth and easy to navigate through so far. On my first day, I saw a total of five films starting at 11 am until 9 pm EST. Click below to see what I thought of them. 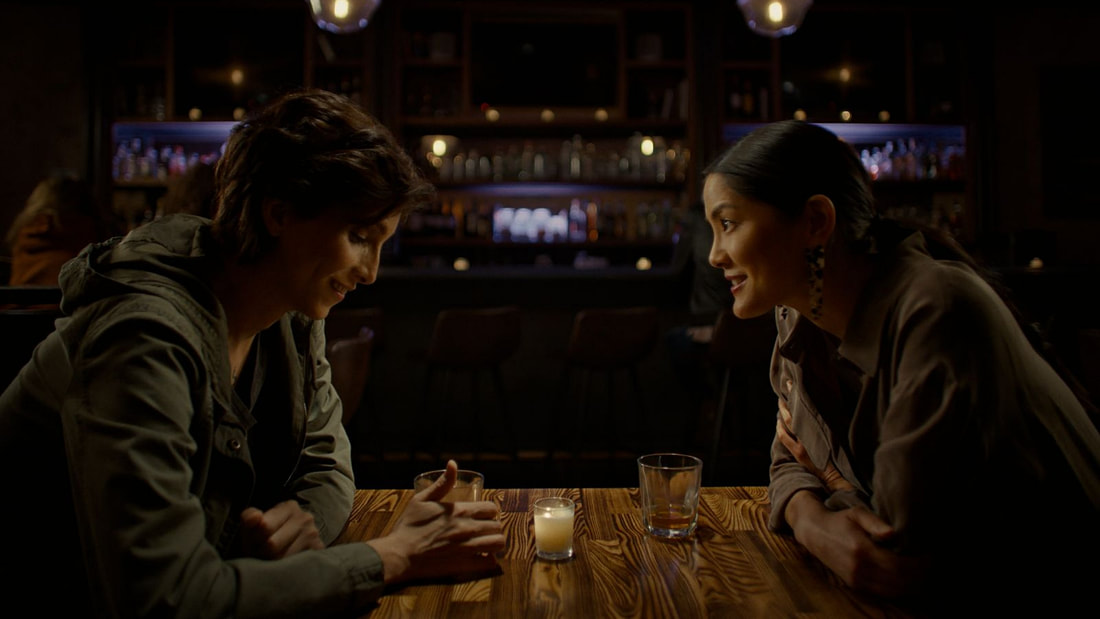 Thoughts: My first film of the festival was a grounded drama called “See You Then,” starring Pooya Mohseni & Lynn Chen as two exes who meet up for dinner after their breakup thirteen years ago. It’s a very intimate movie that features many “walk and talks,” in the same vein as the “Before Trilogy,” revealing moments of truth, vulnerability and intense catharsis for both characters. Mohseni & Chen deliver very raw performances that get at the hearts of these two characters. If anything, the film’s scaled-back approach and short runtime undercut what could’ve been an even greater storytelling achievement. Once we get to the third act, the dialogue becomes more forced and less natural, though as if the movie is rushing towards the ending. Definitely worth watching for more transgender representation, though!​ 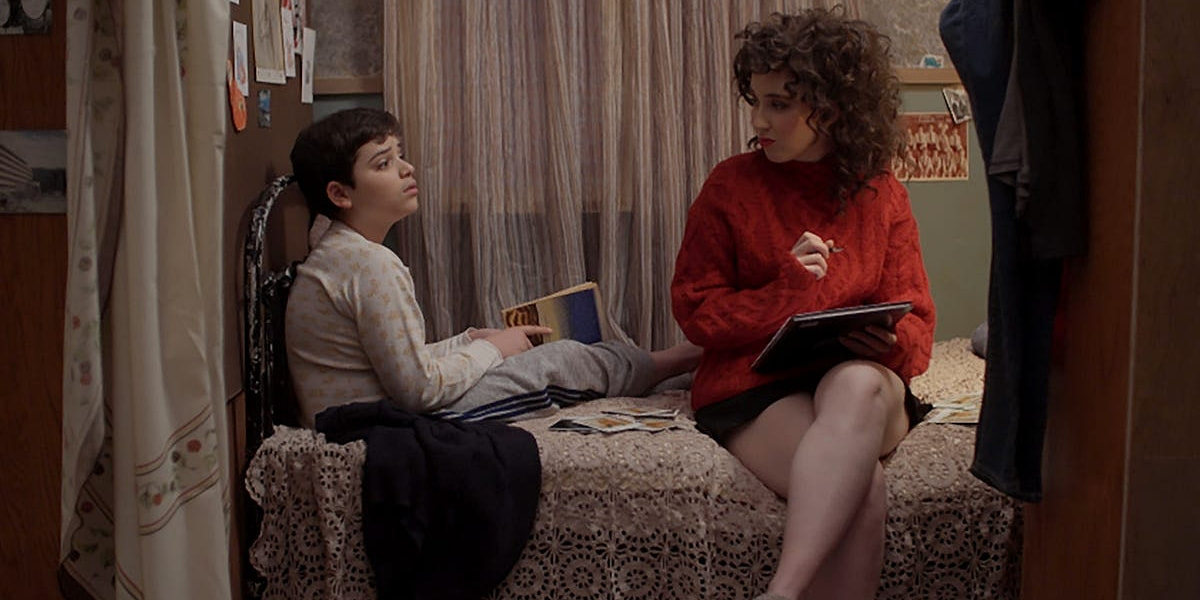 Thoughts: Here is a film that had so much potential. Wes Hurley’s semi-autobiographical dark comedy reminded me of Pedro Almodovar’s “Pain & Glory” in its meta-telling of a coming-out story in how it used the medium of cinema to tell it uniquely. However, its balance of outrageous humor and dramatic sincerity was lost on me. One moment, we’re seeing our protagonist having conversations with Jesus Christ, backed by a musical sequence with singing angels. The next moment, we’re watching a Russian immigrant in the United States discover who he is through various one-night-stands and hookups. The intentionally bad production design, cinematography and over-the-top performances all make sense later on but by that point, the film had already lost me and was unable to get me back. There’s still a lot to admire here and I suspect many will find it illuminating and amusing. 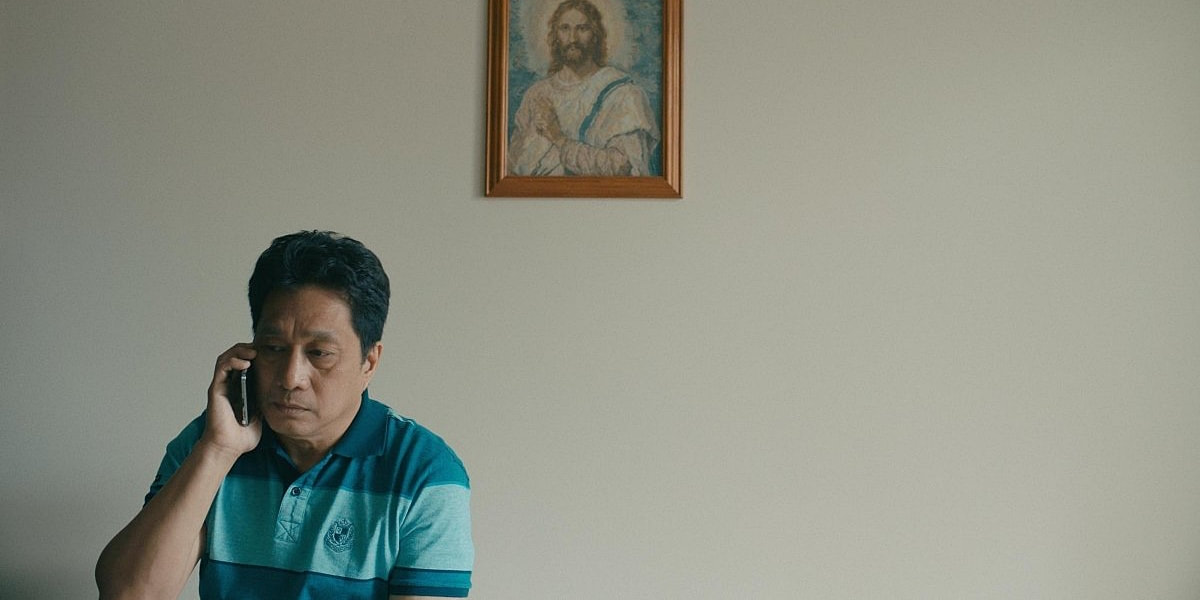 ​Thoughts: I really wanted to enjoy this, however, there is one type of film that is always a struggle for me to get into: quiet and slow. Joshua is a good protagonist and Rogelio Balagtas delivers an excellently nuanced performance that conveys a lot of depth. However, I found this film’s pacing to be too slow for me overall. There are some well-framed shots which helps to make the film visually interesting to look at. However, the lack of score and any sense of energy or excitement coming from the story’s drama or the character arc of Joshua, let a lot to be desired. 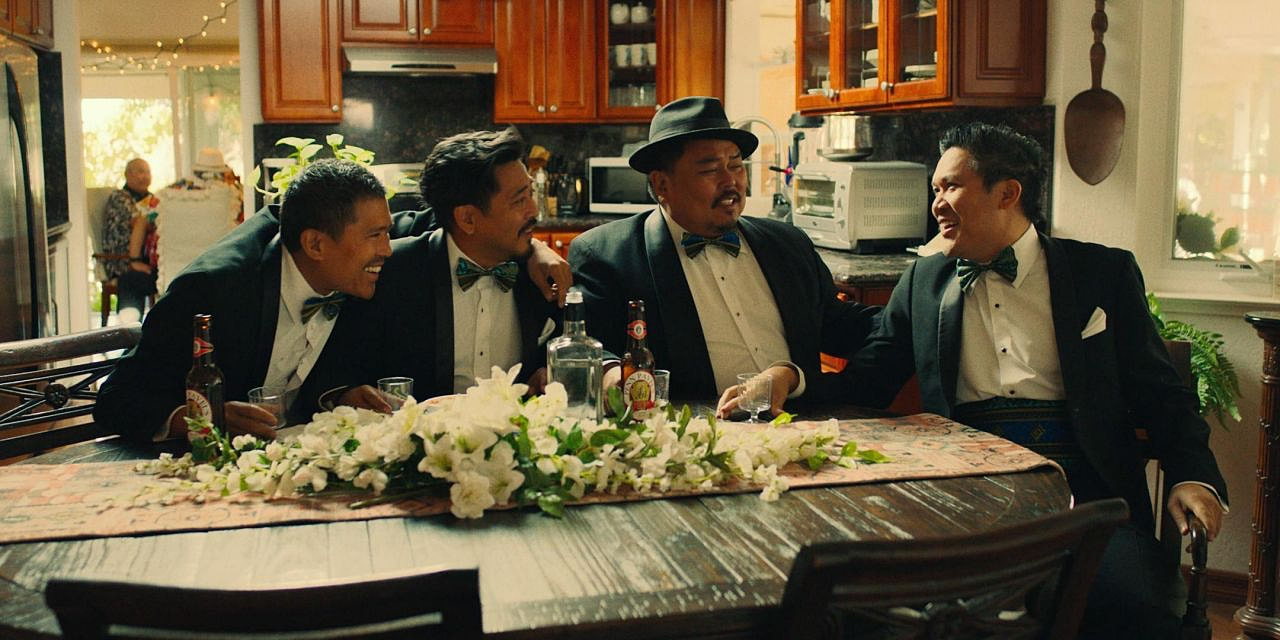 Thoughts: Coming off of “Islands,” I really needed something to wake me up and Dante Basco’s (Rufio from “Hook”) directorial debut, which he also wrote and stars in with his real-life brothers called “The Fabulous Filipino Brothers,” was exactly that. Featuring voiceover narration, enthusiastic performances and lots of cinematic flare, it can be quite a mess at times in terms of style & tone. Still, I really enjoyed the personalities of the characters and the look into modern America-Filipino culture. Separated into four segments which focuses on a single brother, some parts are better than others and the humor is nowhere near as funny as the Basco thinks it is (there’s one scene where two characters non-verbally flirt with each other using food for various sexual innuendos that goes on for far too long). I think if Basco had handed the material over to someone a bit more seasoned, this could’ve been tighter, more consistent and more enjoyable.

Demi Lovato: Dancing With The Devil 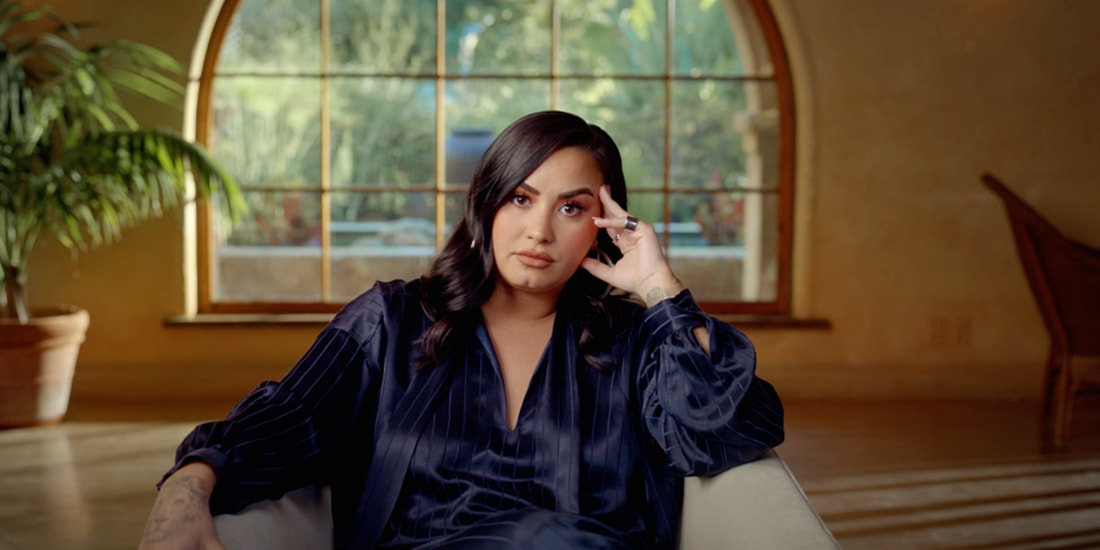 Synopsis: “Demi Lovato: Dancing with the Devil” is a powerful YouTube Originals documentary event, exploring every aspect that led to Lovato’s nearly fatal overdose in 2018, and her awakenings in the aftermath.
Cast: Demi Lovato
Director: Michael D. Ratner
Runtime: 100 Minutes

​Thoughts: I knew who Demi Lovato was by reputation heading into this documentary. I remember her drug overdose’s headlines in 2018, which sent shockwaves through the media and I remember seeing her triumphantly emotional return performance at the 2020 Grammy Awards. Outside of that, her music is not personally for me, so that’s where my experience with her ends. So, you can imagine it came as quite a shock to me to see how open and revealing a look this documentary was at her 2018 overdose, what led up to it and what came afterward. I came away with a newfound appreciation for Lovato’s honesty and courage to tell not only what must’ve been a traumatic singular experience but also recount the trauma which built up to it. The documentary also doesn’t hide the fact that she’s in the safe and clear after this. There’s a scary chance she could end up hitting rock bottom again. A scathing look at how the early celebrity and fame can bring a person down, this documentary hit me harder than I ever expected.
​
Rating: 7/10 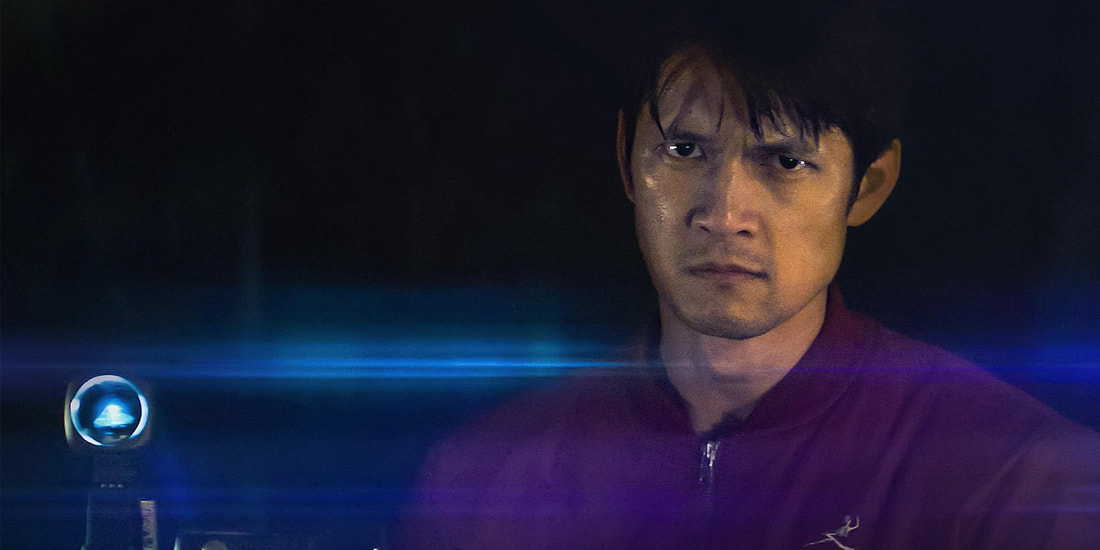 Thoughts: Taking place in Chicago in 1999, much of “Broadcast Signal Intrusion” felt like “Mr. Robot” meets “Videodrome.” There are some stylistically cool film-noir elements mixed within a story about video hacking and paranoia. Director Jacob Gentry deploys moody cinematography and an intriguing score to create a vibe that makes this an enjoyable watch despite the convoluted storyline. Harry Shum Jr. anchored everything though and had me riveted in this mystery until the underwhelming ending. Still, there’s a lot to appreciate here and Gentry proves he’s a director worth watching out for in the future.

So, it wasn’t the best day ever exactly in terms of overall quality but I’m definitely happy to be here in some capacity, covering another festival. Full reviews will be coming later. In the meantime, be sure to continue to check out more of my SXSW coverage on my Twitter account and please follow NBP writer Danilo Castro as he covers the festival for us as well.