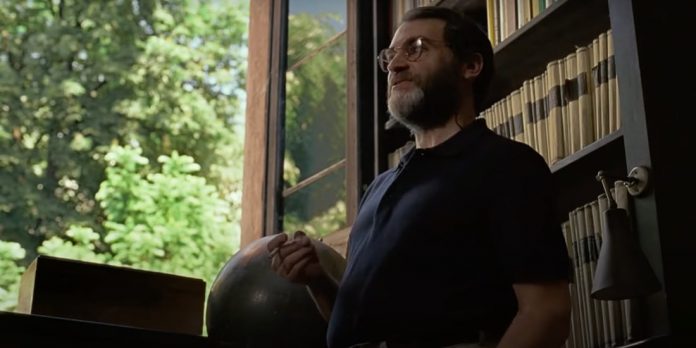 Director Luca Guadagnino is taking the good will he is earning with this year’s “Call Me By Your Name” and has been picked up to direct a “Swan Lake” project. The pitch is written by Kristina Lauren Anderson and has secured Felicity Jones (“The Theory of Everything,” “Rogue One: A Star Wars Story”) to star.
​
Click beyond the jump to read more.

​Composed by Pyotr Ilyich Tchaikovsky, “Swan Lake” is one of the most famous ballets ever, telling the story of a princess who is turned into a swan by an evil sorcerer. The Hollywood Reporter confirms that the upcoming project will not be a ballet, but a tentpole film rather. Once this specific pitch was out in the open, a contentious bidding war took place with Universal coming out on top with the rights to the film.

Kristina Lauren Anderson is currently writing “Mrs. Hemingway,” a limited series over on Amazon that will star Jude Law. She rose to fame (inside the industry) due to her number 1 placement in 2014’s blacklist for her screenplay, “Catherine the Great.” The “Swan Lake” project will be part of her big break into mainstream audiences, as she is also working on “The Alienist” for TNT and “the Briefcase” for Greg Berlanti and Casey Affleck.

Apart from the general knowledge of the ballet all these years, the most influential piece of “Swan Lake” iconography in recent memory was Darren Aronofsky’s “Black Swan.” The 2010 film used the ballet as inspiration for its story, and composer Clint Mansell’s score was deemed ineligible for Best Original Score due to heavily using Tchaikovsky’s original motifs.

What do you think? Are you looking forward to a “Swan Lake” project from the director of “Call Me By Your Name?” Let us know in the comments below!