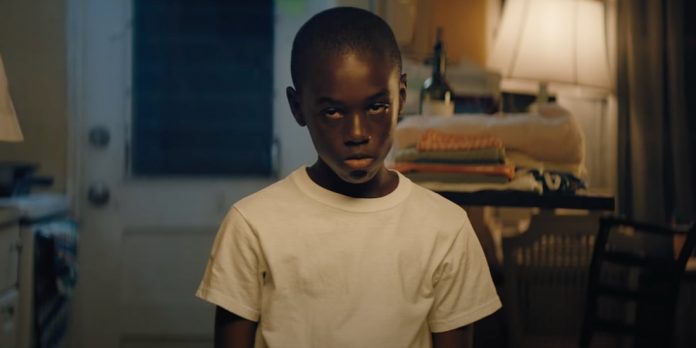 By Josh Tarpley The days of television content being “lesser than” that of film is over. Whether it be Netflix or HBO or FX, television creators rival (and even surpass) their cinematic counterparts. While Amazon has seen Emmy success with “Transparent,” they have just secured the writer/director that could be the most in demand right now: “Moonlight’s” Barry Jenkins.

Click below the jump to learn about Jenkins’ upcoming Amazon Prime television series. Variety is reporting that Jenkins will develop a series based on Colson Whitehead’s book, “The Underground Railroad.” The novel won the National Book Award for Fiction, so while we can expect historical care to be put into the series, the events will follow a fictional character as she flees a Georgia plantation and discovers the historical railroad. Jenkins said the following about the project,

“Going back to ‘The Intuitionist,’ Colson’s writing has always defied convention, and ‘The Underground Railroad’ is no different. It’s a groundbreaking work that pays respect to our nation’s history while using the form to explore it in a thoughtful and original way. Preserving the sweep and grandeur of a story like this requires bold, innovative thinking and in Amazon we’ve found a partner whose reverence for storytelling and freeness of form is wholly in line with our vision.”

Anything Jenkins put his efforts to next would become hotly anticipated. What is most of not here is that, after winning Best Adapted Screenplay and Best Picture for “Moonlight,” Jenkins is turning towards television and not film. In the past this would not have happened. A Best Picture winner would use the good will they have earned and use it to get a passion project developed on the big screen. In today’s age though, where Hollywood’s biggest stars are willingly taking on television roles, our Best Adapted Screenplay winner will be taking his Oscar and diving into the world of television.

After directing an episode of Netflix’s “Dear White People,” “The Underground Railroad” will be Jenkins first full foray into the small screen world. He is expected to write and direct the majority of the series, serving as showrunner overall. Though no release is set, 2018 is a reasonable time to expect the series on Amazon Prime.
​
Are you excited for “The Underground Railroad?” What do you think about a filmmaker moving to television after winning an Oscar? Let us know in the comments below! You can follow Josh and hear more of his thoughts on the Oscars and Film on Twitter at @JoshTarpley7