Apple Has Picked Up The Justin Timberlake Drama “Palmer” 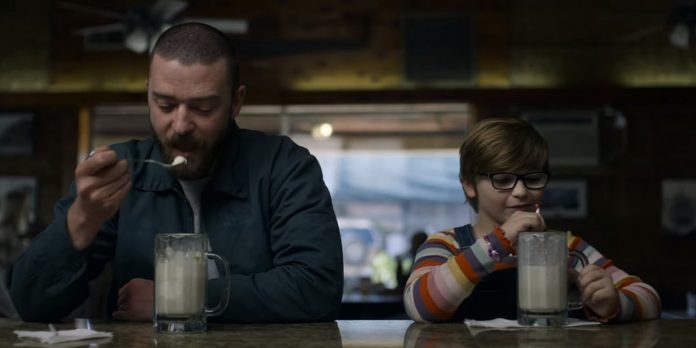 By Melody Lee
​
As reported by Variety, Apple has purchased the drama “Palmer” starring Justin Timberlake, Juno Temple, June Squibb, and Alisha Wainwright. The film was directed by Fisher Stevens and written by Cheryl Guerriero. The script itself was on the 2016 Blacklist. Apple is aiming for a 2020 release.

The film stars Timberlake, who plays the titular Eddie Palmer, a former college football phenomenon whose career was ended after he was imprisoned. After spending time in jail, he returns to his hometown, where he forms an unlikely friendship with a younger boy and enters a relationship with Maggie, played by Wainwright, who is a teacher.

Recently, Apple has picked up a slew of original films, such as “Greyhound” starring Tom Hanks, “Sharper” starring Julianne Moore, and Martin Scorsese’s “Killers of the Flower Moon”. “Palmer” is just another addition to their lineup, and it will be interesting to see where it fits amongst Apple TV’s film slate this year, and if the company intends on pushing it during awards season.

If you are interested, you can learn more about the film here. What do you think of Apple buying “Palmer”? How do you feel about the film’s cast and plot? Let us know in the comments section below or on our Twitter account.