​A History Of Play Adaptations At The Oscars 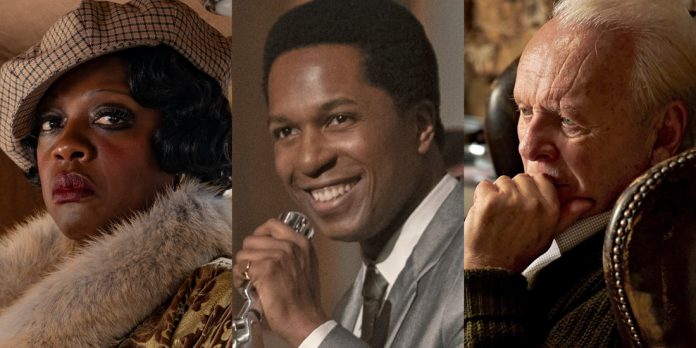 ​​As we all know, storytelling comes in many different mediums. It is also what separates humans from the rest of the animal kingdom. Ever since mankind existed, we have been telling stories. From cave paintings to film, we have always been passing ideas onto each other. So, with film and digital content being the most modern form of storytelling, it would be unwise to think that film only told new stories that were made just for the big screen.

Ever since film existed, artists were adapting stories that originated in different mediums of entertainment. Some were books and short stories, but others were plays. Live theater is one of the oldest forms of mass storytelling and can even be seen as a relative to film. And when these either contemporary or century-old plays and musicals are successively adapted, they are usually well received by both the audiences and The Academy.

From the conception of The Academy Awards, play-to-screen adaptation have consistently been honored and rewarded. Which, makes sense. If the play does well on Broadway, The West End, the regional theater scene, or is a classic; they are bound to work well on the screen if made well. The theater is considered the birthplace of performance and storytelling; therefore, play adaptations will always have a little bit of an upper hand instead of an original film before its premiere date. Both the artists involved and the public already know that the piece works and if it gathers immense praise at its respected award circle in the theater, it definitely has the potential to do the same in the film circle.

This year, we have several play-to-screen adaptations in the Oscar race. The most obvious are “Ma Rainey’s Black Bottom” and “The Prom,” which both premiered on Netflix. But, we also have “The Father” and “One Night in Miami,” which have already been screened at several festivals this award season. So, do all four of these films have legitimate chances at nominations and even Oscar gold? Let’s take a look. 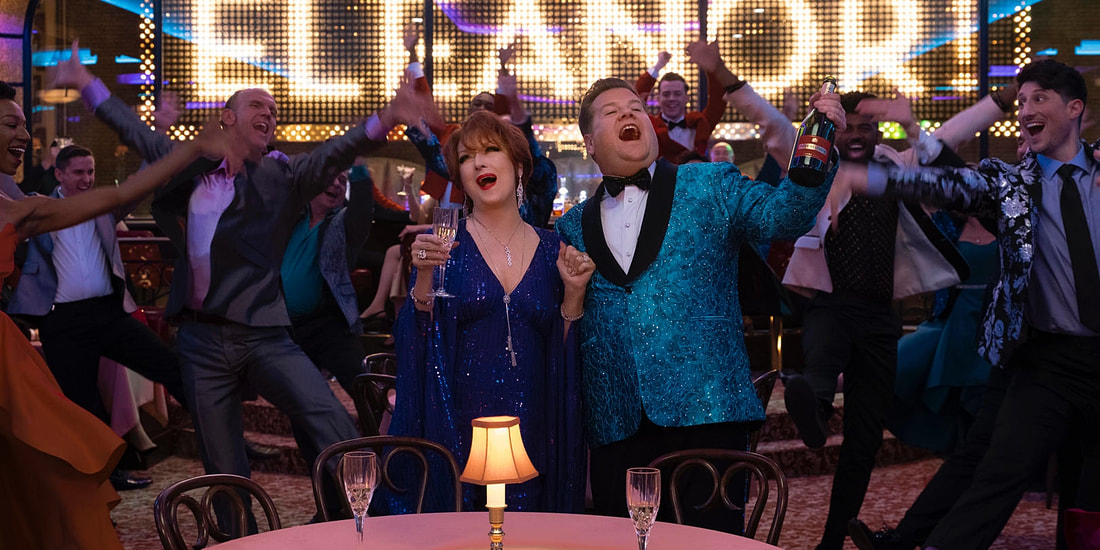 But again, if a play is adapted well, the film usually earns more than one nomination. It is not uncommon to see these types of films get multiple nominations, including Best Picture. Some of these play adaptations in recent years include “Fences,” “Les Misérables,” and “Beasts of the Southern Wild.” But this is nothing new. As you look through previous Best Picture nominees, a good portion of the films were originally plays or musicals. Other examples include “Cabaret,” “Dangerous Liaisons,” “Funny Girl,” “A Few Good Men” and “On Golden Pond,” just to name a few.

However, most of the films mentioned above are Oscar winners. A well-made film plus the already established reputation with either a Tony, Olivier Award, or Pulitzer Prize can easily correlate to Oscar Gold. The adaptation is honored across the board, earning nominations in most above-the-line categories like director, adapted screenplay and acting.

But even if the film doesn’t get a Best Picture nomination, acting is the second easiest route to earn nominations, especially if the film is a play. Some films that have gone on this route are “August: Osage County,” “Cactus Flower,” “Steel Magnolias,” and “Miracle Worker.” This is especially true if the stage actor was nominated during the play’s original run. For example, both Deanna Dunagan and Amy Morton were nominated for a Tony Award in 2008 for their roles in “August: Osage County” (where Dunagan won) and the actors who played their roles in the film, Meryl Streep and Julia Roberts, both scored Oscar nominations.

So, how does this play out with the four adaptations this year? Well, it is very possible that we see a Best Adapted Screenplay category that includes “Ma Rainey’s Black Bottom,” “The Father” and “One Night in Miami.” “Ma Rainey’s Black Bottom” was written by August Wilson, who won two Pulitzer Prizes over the course of his career, “The Father” won the Molière and Oliver Award for Best Play for its French and English runs, and “One Night in Miami” won the three LA Critics Circle Awards and four NAACP Awards from its world premiere. Meaning, all three are very strong plays, which makes them strong contenders for at least Best Adapted Screenplay.

Also, with actors like Viola Davis, an already decorated thespian, Chadwick Bosman, Anthony Hopkins, Olivia Coleman, Kingsley Ben-Adir, and Leslie Odom Jr., it’s impossible to think that this year’s acting races won’t be populated by these performances. The roles of Ma Rainey and Levee are Tony-nominated roles. The same applies to the roles of Anthony (previously André) and Anne in “The Father” during its respected runs (Kenneth Cranham won the Oliver Award for Best Actor in England). The material plus the actor’s name will certainty help with the likes of Davis, Bosman, Hopkins, and Coleman.

If there is a film that might not make the full jump from Best Adapted Screenplay nomination to Best Picture contender with several nominations, it’s “One Night in Miami.” But I still wouldn’t count it out yet in the acting categories. On the other end, the film that can get the most nominations out of these four films is probably “Ma Rainey’s Black Bottom.” Davis and Boseman both deliver physical and transformative performances in roles that are already beloved and respected. However, the play has no Tony awards to its name. That plus, August Wilson’s reputation can bring the film to Oscar gold on several accounts.

Then there’s “The Prom,” the Netflix film based on the 2018 Broadway musical. Even though “The Prom” probably won’t be a Best Picture nominee, it does have an original song that could take one of those spots. The musical earned six Tony nominations during its Broadway run and is also loved by the Broadway community. So I also wouldn’t be surprised to see this film earn at least one nomination, like a Best Costume or Production Design nomination, perhaps.

Finally, if any of these films find themselves to be nominated for Best Picture, do they stand a chance? The answer is, of course, yes. Frankly, it’s easier for a musical to win Best Picture (“Chicago,” “Gigi” & “My Fair Lady”) over a play. But straight play adaptations have won Best Picture before (“Driving Miss Daisy” & “Amadeus“).
​
The last adaptation of a play to win Best Picture was “Moonlight” in 2017, where it also took home Best Supporting Actor and Best Adapted Screenplay. If there’s anything we can take from The Academy’s history, it’s that they love good stories no matter where they come from and they also love to honor the original place of storytelling: the theater. So with four play adaptations in the mix this year, I wouldn’t be surprised if most, if all, of those films, earn at least one Oscar nomination this year.

What do you predict these films will be nominated for at this year’s Oscars? Let us know your thoughts in the comments section below or on our Twitter account. Also check out our latest Oscar predictions here.