​Why “Frozen” Is Important & The Potential Of “Frozen 2” 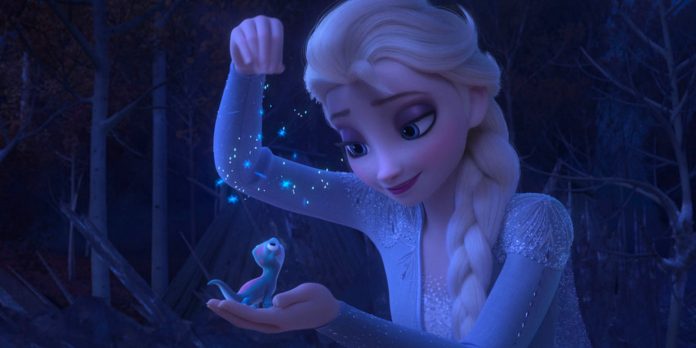 “Frozen 2,” has been met with a rapturous response from its screenings thus far. The general consensus is that the highly anticipated sequel actually surmounts the original’s quality and storytelling. This is somewhat surprising for fans of the original and those of us who remember just how consequential “Frozen” was on popular culture two years ago. It won both Oscars it was nominated for (Best Animated Feature and Best Original Song for the legendary “Let It Go”) and it’s been reported that the song “Into the Unknown” will be the second film’s claim to fame.

These developments have upended the direction of the Best Animated Feature race for this year. Most of us believed Pixar would waltz their way to yet another win with “Toy Story 4,” despite its underwhelming expectations and proving to be the weakest entry in the series. But with “Toy Story 3” being so beloved that it earned a Best Picture nomination in 2010, the whole “Toy Story 4” outing was generally underwhelming. Comparing the lukewarm praise of “Toy Story 4” with “Frozen 2” defying expectations, the latter may find itself well-positioned to undermine Pixar’s latest attempt at the category, and “Frozen 2” could find itself repeating the wins of its predecessor.

This news led me to think about the two franchises and what they represent. “Toy Story,” in my mind, personifies the success of Pixar as a whole and the type of films the studio produces: shiny and perfected to the tenth degree. “Frozen,” on the other hand, epitomizes the princess and musical genre of animated Disney films. The group “Frozen” belongs to has existed longer and has undergone a severe evolution, changing with the times. For someone like me, I grew up with films like “Beauty and the Beast.” It had a profound impact on me – though the film has a problematic thread of feminism with its romanticization of Stockholm syndrome. Belle as a protagonist laid the groundwork for the types of characters with whom I have grown to identify. “Frozen” continues that type of film.

I’m sure most would argue Pixar’s films are objectively superior to the princess/musical genre of animated Disney movies. There’s a lot of credibility to that argument. The “Toy Story” series is probably the most consistent group of films of any series in cinematic history. “Frozen’s” specialties are in the strengths of its characters and songs, while films like “Toy Story” have finer plots and written material. But I’d argue that what “Frozen” accomplishes is more important than the polished gleam of what Pixar offers overall.

When I saw “Frozen,” it knocked my socks off. It struck a deep, personal chord with me. The original film, released when I was a freshman in college, became this massive cultural phenomenon that was never in the cards. And as much as I enjoyed the film, I was so happy to know that it became this massive undertaking because it’s the type of film that changes hearts and minds. 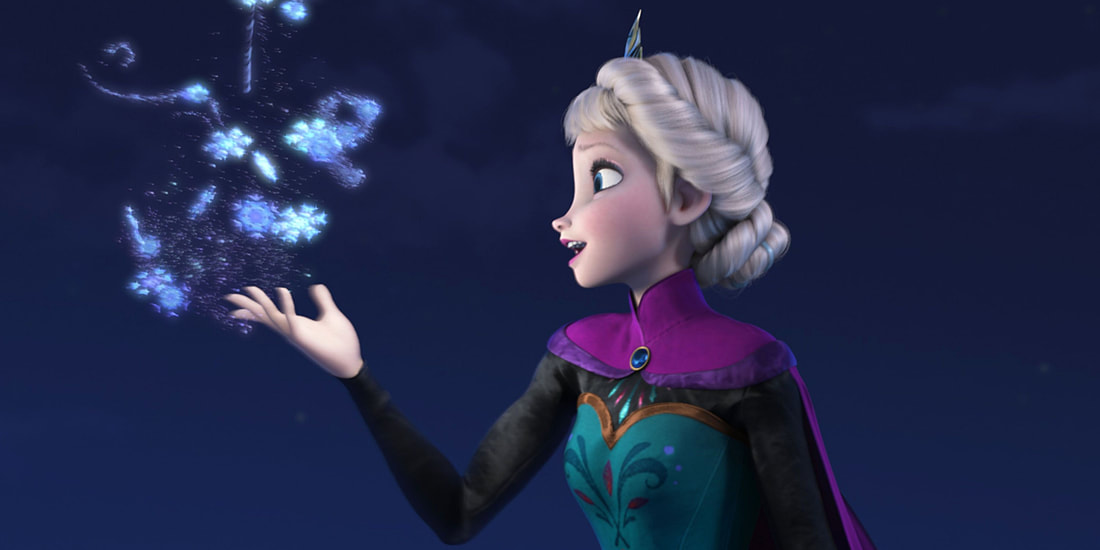 A little backstory on me: I grew up in a small town in rural Pennsylvania. I struggled with my homosexuality even before it was apparent to me. I was bullied and isolated by my peers long before I was able to identify why I was different, why I was gay. To be clear, I never internalized homophobia to a point where I thought there was something wrong with me. Rather, I concealed myself as a shield because I knew everyone else thought it was an unpleasant and immoral thing. To me, it was who I was, how I was born and what was my nature. I had to protect myself from attacks, from prejudice. I had to find a way to survive. For me, that was believing in myself, not having friends, hiding my true self from my family, and not performing actions that were stereotypically “gay,” as to not draw attention to myself or shame from my parents.

Going to college was the beginning of me shedding the weight of my identity that I carried. It was my time to be able to dress how I wanted to dress; talk, walk, and partake in what I wanted to do; and possibly even begin to make friends who would accept me for being gay. I’ve been on a long road of piecing together my identity. I was at a point in my life where symbolically, I was at the top of a snowy mountain building a castle out of ice, echoing the sentiments in the lyrics of “Let It Go.”

As I wrote above, “Frozen” came out in 2013, during my first year of college. When I saw the movie, I saw my own journey as a gay person in Elsa’s storyline. She’s shamed for her magical powers, separated from her sister and society, and when the public learns of said powers, she’s ostracized. But in that reveal, she’s able to express herself and be free within herself. This was very powerful for me. Beat by beat, I recognized every emotion “Frozen” was evoking. Even more to the point, the story is about Elsa’s relationship with her sister, Anna, and the two characters’ love for each other overcoming the life of shame Elsa’s parents and community forced upon her for having these powers.

​This element hit me like a bullet. I couldn’t stop crying at the allegory about the LGBT community, a story and a journey to self-acceptance that I lived. Coming to terms with my nature as a gay man was one I shared with my sister, with whom I am eternally close. The story of Anna and Elsa is very much the experience I shared with my own sister, where I pushed her away, believing I would be able to handle accepting myself alone, and her having an unyielding shield of support for me. I was blown away by the film’s depiction of the feelings of confinement, isolation, and newfound freedom that members of the LGBT community, like me, experience. Disney extracted so much honesty and raw truth and baked it into the film.

Movies have the power to transcend personal experience, and “Frozen” did this in the way it explored an allegory of LGBT people who are socially repressed and grow into fully expressed human beings. Even more than what the film meant to me personally, I was thrilled by the fact that children all over the world would see “Frozen,” digest this story, understand it, and possibly have more empathy and open-mindedness for anyone who is seen as being “different,” or find a path to self-acceptance. The film’s depiction of strong, outward feminism, too, excited me. It’s my belief that children absorb stories when they’re young and that helps shape their ideological views. The new generation would be absorbing feminist female characters and a sympathetic portrait of LGBT people.

Representation is what “Frozen” means to me. Visceral and powerful representation. If films like “Frozen” are able to direct the hearts and minds of future generations using a pallet of animation and songs, more power to Disney. This is how progress is made, by sharing experiences and creating empathy and understanding. It’s a gravely important undertaking, and I hope “Frozen 2” can live up to the original.

Have you seen “Frozen 2” yet? What are your thoughts on the original? What does it mean to you? Do you think the sequel can achieve the same awards success as the first? Check out our latest Oscar Predictions and let us know your thoughts in the comments section below or on our Twitter account.