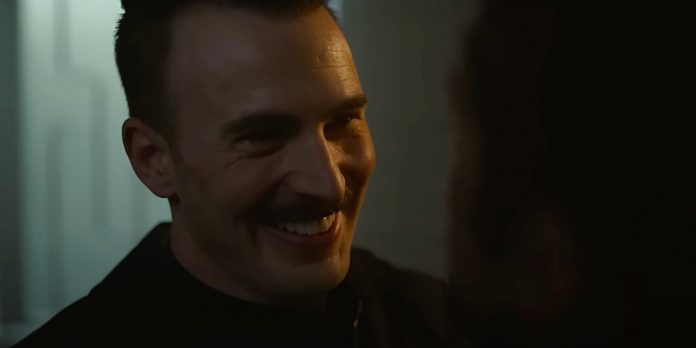 Plot Synopsis: When the CIA’s top asset — his identity known to no one — uncovers agency secrets, he triggers a global hunt by assassins set loose by his ex-colleague.

With a budget of over $200, this is Netflix’s most expensive film yet. When you have the most prominent directors from the MCU alongside big names such as Ryan Gosling (who is making his first return to the screen four years since “First Man“) and Chris Evans, along with rising stars Ana de Armas, Regé-Jean Page, Dhanush, and Jessica Henwick, the fireworks are certainly going to go off. The story looks like your basic action thriller, while the set pieces look to be blending practical and digital effects like the Russos’ work in the MCU. However, we’re really going to watch for the star power and spectacle. I’m not sure if I’m entirely sold on this movie being great (especially after the Russos’ last disaster that was “Cherry“). Still, it is nice to see Gosling back, and Evans is playing a mustache-twirling (literally) villain. Also, who is the gray man exactly? Because I saw Billy Bob Thornton, and he certainly looked gray to me! But in all seriousness, showing this a day after the “Mission: Impossible – Dead Reckoning Part One” trailer was a choice. ​What do you think, though? Let us know your thoughts in the comments section below or on our Twitter account.