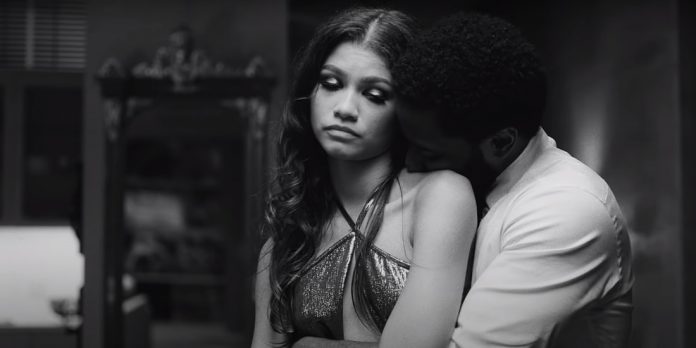 By Matt Neglia
​
Netflix has released the trailer for “Malcolm & Marie” starring Zendaya & John David Washington​. It will be released on February 5th, 2021.
​
​Click below to see the trailer

​Plot Synopsis: A filmmaker (Washington) returns home with his girlfriend (Zendaya) following a celebratory movie premiere as he awaits what’s sure to be imminent critical and financial success. The evening suddenly takes a turn as revelations about their relationships begin to surface, testing the strength of their love.

What do you all think of the trailer? As one of the final entries into this year’s strange awards season, “Malcolm & Marie” features two stars who are at the height of their celebrity. John David Washington is coming off of “Tenet,” and Zendaya is coming off of her Emmy winning role in Sam Levinson’s “Euphoria.” Speaking of Sam, I was personally a huge fan of his last film “Assassination Nation,” and am eagerly anticipating this black and white drama after seeing more of his work since then. Could this be a final acting player for this year’s Oscars? What about the screenplay? Or the cinematography (Academy voters certainly love thier black and white films)? Let us know your thoughts in the comments below or on our Twitter account.