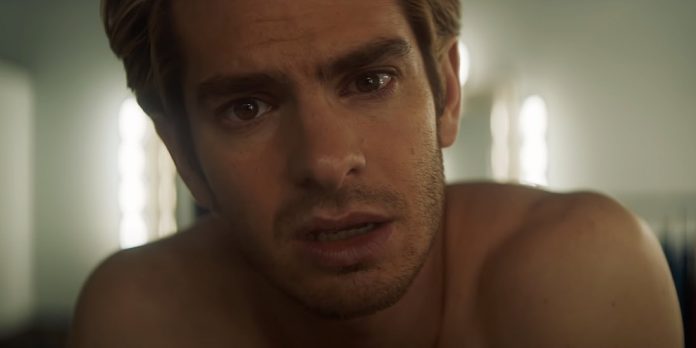 Plot Synopsis: In MAINSTREAM, a young woman (Maya Hawke) thinks she’s found a path to internet stardom when she starts making YouTube videos with a charismatic stranger (Andrew Garfield) – until the dark side of viral celebrity threatens to ruin them both.

What do you all think of the trailer? I saw this at its premiere at the Venice International Film Festival where it polarized audiences due to its story and absolutely bizarre performance from Andrew Garfield as a social media influencer who is unlike you’ve ever seen him before. Gia Coppola certainly shows talent behind the camera and there are some who will gravitate towards the film’s message about the dark side of online celebrity but what do you think? Let us know your thoughts though in the comments below or on our Twitter account.