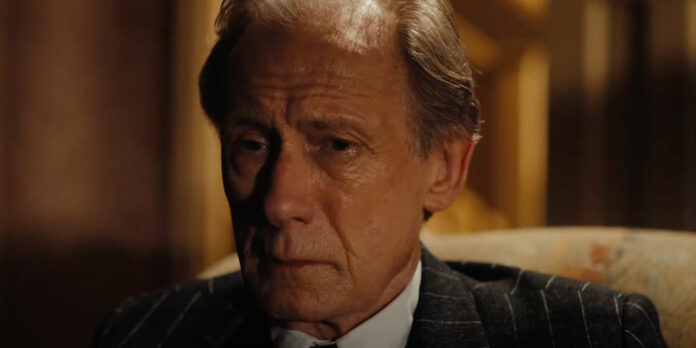 Plot Synopsis: LIVING is the story of an ordinary man, reduced by years of oppressive office routine to a shadow existence, who at the eleventh hour makes a supreme effort to turn his dull life into something wonderful – into one he can say has been lived to the full.