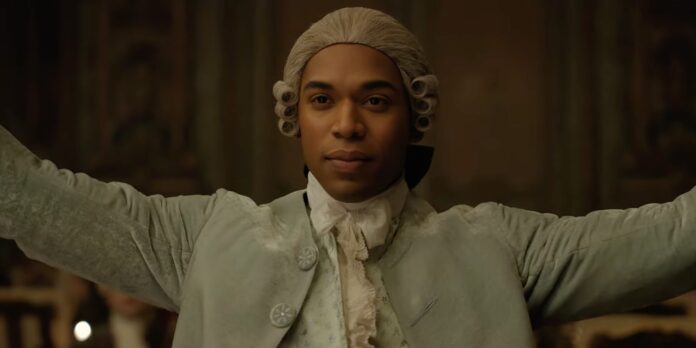 Plot Synopsis: Based on the incredible true story of composer Joseph Bologne, Chevalier de Saint-Georges. The illegitimate son of an African slave and a French plantation owner, Bologne (Kelvin Harrison Jr. in a tour de force performance) rises to improbable heights in French society as a celebrated violinist-composer and fencer, complete with an ill-fated love affair and a falling out with Marie Antoinette (Lucy Boynton) herself and her court.

What do you all think of the trailer? I had the pleasure of seeing this at the Toronto International Film Festival, where it had its world premiere. While I understand why Searchlight held onto this for next year instead of releasing it to qualify for this year’s awards season, the film is a thoroughly engaging story about an erased and forgotten artist that should be sought out no matter when it is released. Stephen Williams’ virtuoso filmmaking, propelled by an utterly gripping score, has such a brooding vitality to it that it helps give the film a dark magnetic quality to it rarely found in period dramas. Kelvin Harrison Jr. is one of our finest young actors working today, providing another tremendous performance as Joseph Bologne. Couple all of this with the sumptuous costumes, production design, and unique perspective of the story, and what you get is a full-blown, lavish knockout. What do you all think, though? Please let us know your thoughts in the comments section below or on our Twitter account. 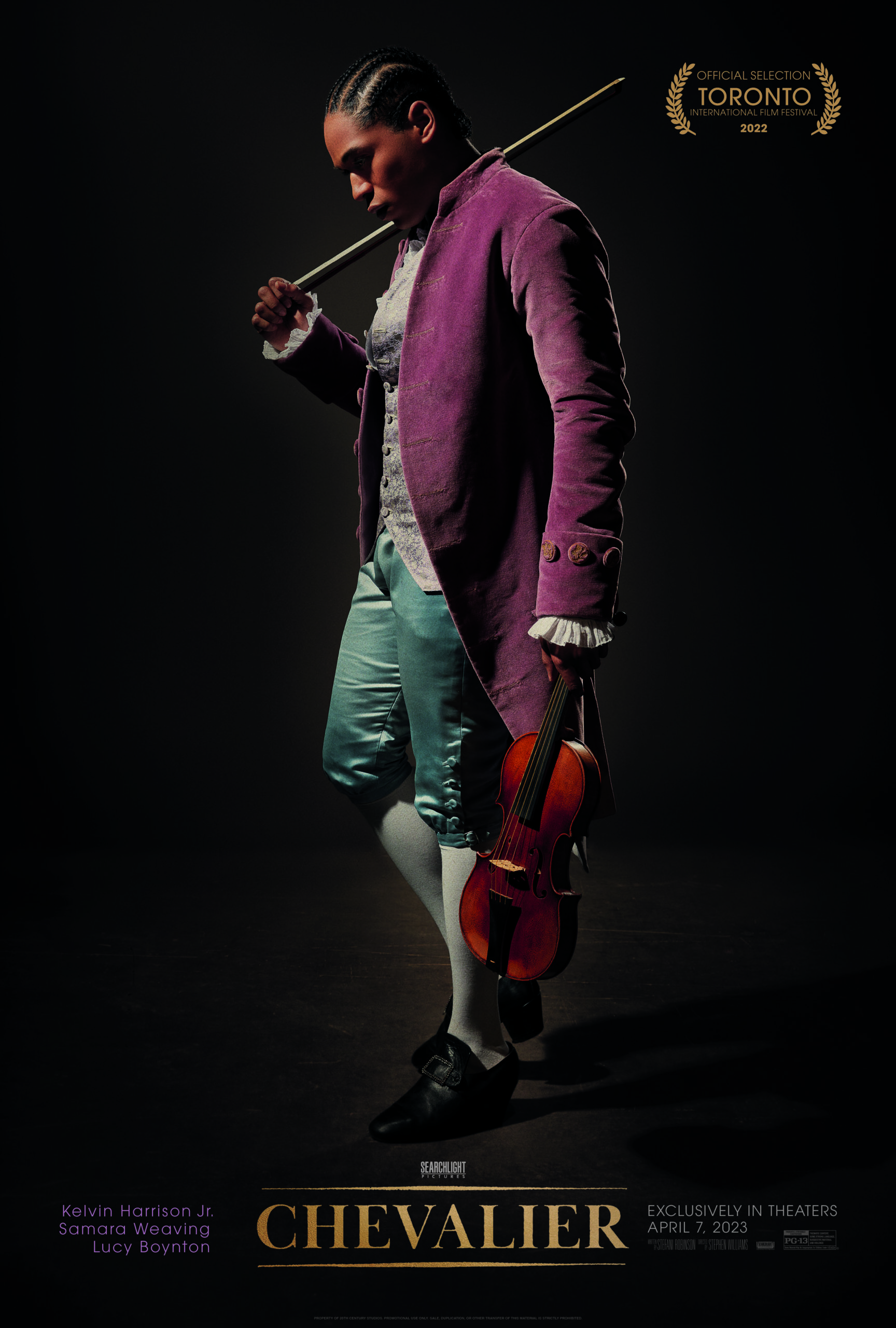