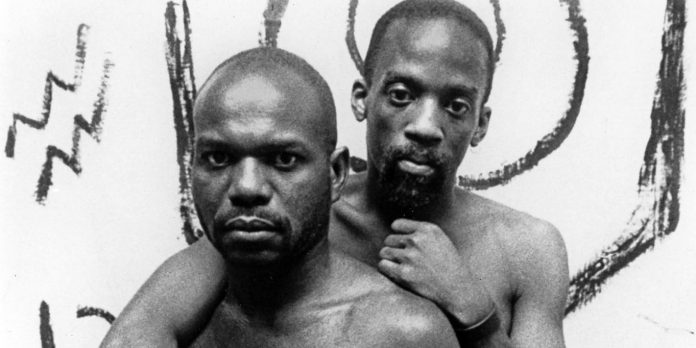 June is usually a joyous time for many people because it marks Pride Month. It’s meant to be a time to empower LGBTQ+ voices and experiences around the world. It’s a time for somber reflection of the hard-fought battles of the past and a recognition of the groundwork that still has yet to be laid for future accomplishments. However, at the core, it’s a moment of celebration for a community that continues to face so much hardship. In the past, it was meant to signal a joyous occasion. This year, sadly, the start of Pride Month was marked by tragedy. Not only has the global pandemic forced many events to be canceled – activities used to create safe spaces to create communal connections – but a cry against racial injustices at the hands of an overzealous police force has resulted in sizable protests. It can be easy to think that there’s no room to mark this usual time, when in reality, it’s now more important than ever. After all, the entire birth of the gay rights movement as it’s known today is because of the perilous work by Black trans activists; often ignored in the past, but fortunately are slowly gaining the recognition they long fought for.

The intersection of Black and gay identity is very layered. It recognizes the same struggles that both sides have to face while also dealing with an internal conflict that arises out of both communities. However, it must be particularly noted how racism can rear its ugly head, even in a community that supposedly celebrates a wide range of diversity. A little over thirty years ago, an experimental filmmaker named Marlon Riggs put all of these thoughts into a performance piece known as “Tongues Untied”. It’s a collection of documentary footage and performative skits, all with the aim to discuss themes of sexuality and race. While the film doesn’t hit the sixty-minute mark, it still manages to convey so much in a very brief amount of time.

Much of what Riggs discusses here highlights the notions of identity. These are the crossroads one finds themselves between when assimilating two sides of the same walk of life. He doesn’t hide away from the homophobia that he encountered in his youth from the people in the community he was born into. The language that condemned him comes from the mouths of Black preachers with fiery oration that speaks of the dreadful sins which commit one to damnation. Even further, there’s a sense of ostracization when one accepts their own sexuality that members of said community will mock, almost in a sense of resentment. Part of this discussion seems like a dated assessment of Black perspectives on sexuality, much of which has seemed to shift over time, but it still speaks to a crisis in identity that’s layered and sophisticated.

The greater commentary the film touches on with much relevance today is the lens of racism within the gay community. Riggs and other gay Black men he interviews in the film speak openly about how liberating it was to find themselves in an environment they could finally flourish in. This was a place to be open about who they wanted to love and make meaningful relationships with a group of people, mainly white men, who suddenly desired their company. However, it becomes apparent how this community treats its members of color, with one layer of shallow fetishization and another of systemic oppression that haunts the cruising streets. It’s almost as if there’s a curse for loving a white man. While it may sound sinister, there’s a pointed criticism of seeking affection within a group with a long history of violence. At the other end of that is a picture of the necessity of finding love between Black men. The film embraces this necessity, creating a space within the community that recognizes how important it is to find that romantic connection. 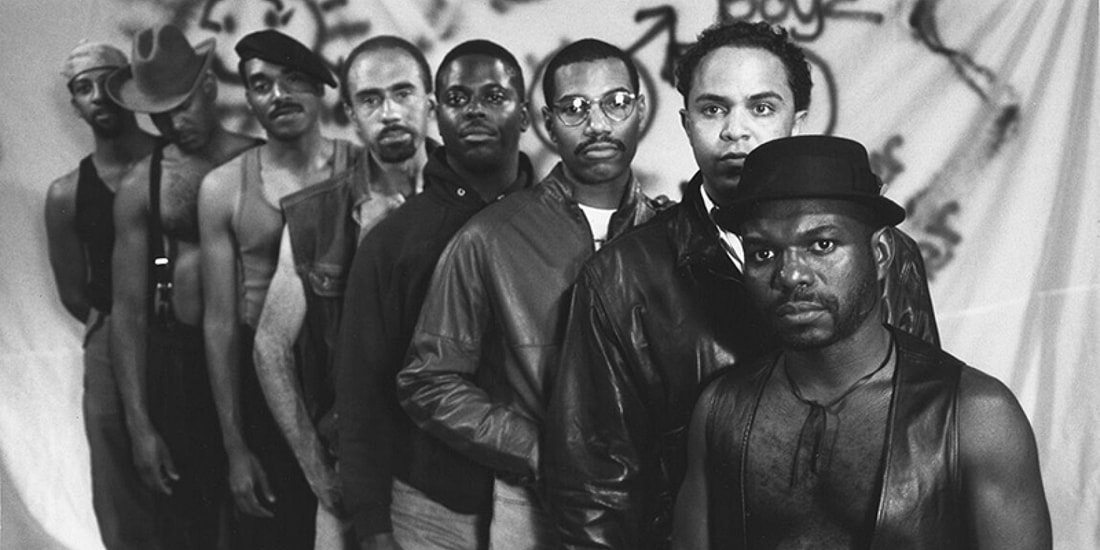 In the thirty years since “Tongues Untied” was first shown, the landscape for queer perspectives, that don’t come from an inherently white, cisgender point of view, has struggled to find mainstream success. That mindset has been a consistent struggle for the industry to break away from, and it’s been abundantly true even in more niche genres. Still, that doesn’t mean valiant efforts haven’t been made. Cheryl Dunye’s “The Watermelon Woman” (1996) tackles frank discussions of not only race and sexuality, but also the history of representation in cinema. It’s also meaningful that it all comes from a female filmmaker. It brings in new topics that aren’t wrapped up in the male perspective, and it adds yet another layer of discussion amongst this diverse community. It’s an intimate and charming character study that interrogates the very ideas of who gets to control the stories around them that are preserved in popular media. Current events have helped to usher a rediscovery of sorts for this film, and it is completely deserved.

​One film that has continued to fly under the radar, however, is a 2004 independent film titled “Brother to Brother”. Directed by Rodney Evans, on the surface, it’s a small-scale character piece of a young man, played by a then-unknown Anthony Mackie, dealing with his everyday issues. However, its themes are in direct dialogue with those brought up in “Tongues Untied”. The main character is facing a world that attacks both his Black and gay identity, happening simultaneously from within each group. His struggles are juxtaposed with sequences that dramatize interactions with significant figures of the Harlem Renaissance, many of whom wrote on the subjects of sexuality within the Black community. Their storyline serves as a parallel to the modern-day. Their perspectives are challenged not only by a white establishment looking to alter their experiences for broader marketability, but also face resistance from a community that fights against representation that doesn’t feel idealized. Once again, the conflicts concerning the Black perspective in prejudiced corners make this a rather appropriate companion piece to Riggs’s film, and one that’s ripe for a re-evaluation of its own.

As time has marched on, more films have slowly come out that seek to broach the topic of Black and queer perspectives co-mingling in the same space. It’s universally agreed upon that no film has ever reached the mainstream success of Barry Jenkins’ “Moonlight”. It’s hard to say exactly what was the spark that led this one to finally connect with a broader audience. Perhaps it was the more recognizable talent that was involved in the making of the film; maybe it was a certain level of filmmaking artistry that made critics take notice; it could very well be a case of being released in a politically charged moment that propelled more people to seek out such content. Whatever the case, becoming the first film with an all Black cast to win the Best Picture Oscar is a major sign of recognition. It doesn’t ease the problems being faced today in regards to these stories getting told, but it does offer a significant seal of approval from an establishment with a long history of having such achievements go unrecognized.

​There’s still a great deal left to say when it comes to the lives of queer Black people. While some great accomplishments have been made, there’s still significant room for improvement, especially in stories that don’t center on white, cisgender male perspectives. There’s a great necessity to find the voices that speak to the narratives of women and transgender people, for which many audiences have seen shockingly little. There are exceptions that break through such as 2015’s “Tangerine” – though being directed by a white filmmaker (Sean Baker) comes with its own set of biases that cannot be completely overlooked. If the success of “Pose” is to be believed, it looks as if the shift to prestige television is where we may see most of these stories. That’s a show which features trans women of color at the forefront whose stories are being shaped by trans talent themselves. It’s a rich landscape that deserves far more showcase opportunities.

When coming back and reflecting on “Tongues Untied,” it’s sadly not a film that’s easily available to see. Its controversial release has seemed to only stifle the availability within the culture. The frank explorations of the intermingling natures of sex and race don’t give it widespread appeal-like Riggs’s other works that were made accessible for mainstream educational viewing. Still, that doesn’t take away from the powerful messages in this daring commentary. As parts of the discussion in the film turn toward the AIDS crisis, the mantra “Silence Equals Death” is prominently displayed. At that time, it spoke to the lethality of governments showing apathy to recognize this crisis and the end results that would follow. Now, that mantra seems rather fitting to the Black Lives Matter movement. In both cases, generations of systemic oppression are allowed to run rampant and kill large swaths of people simply because the powers that be refuse to speak out against injustices. For those who are members of both the Black and LGBTQ community, it’s a mentality that becomes compounded.

Fortunately, art can deliver a powerful platform to raise these concerns and interpret them in profound ways. It’s been happening for decades and will continue to happen for decades more.