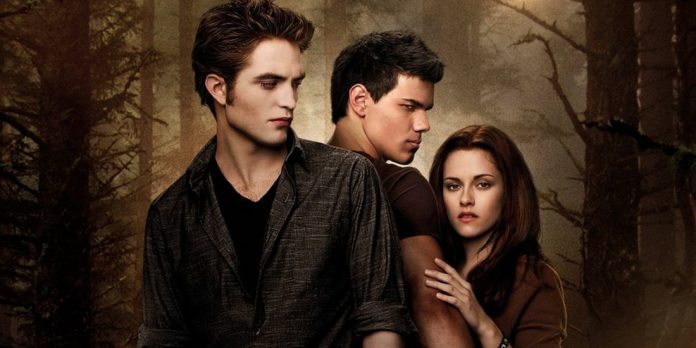 Our “Twilight” marathon continues with the second installment in the franchise, “The Twilight Saga: New Moon,” directed by Chris Weitz. With the release of “Spencer,” we’re going back to visit the film franchise that made Kristen Stewart a star along with her co-star Robert Pattinson. This film more prominently features Jacob Black, played by Taylor Lautner, and introduces many other elements in the franchise which will play an important part in later films. A few days ago, we recorded our live reactions to all five films back to back in a marathon screening which we’ll be releasing to all of you in five parts for each movie in the franchise. We’ve already posted our reaction to the first film, and now it’s time for film number two! Joining me for the second installment are Nicole Ackman, Dan Bayer, Eve O’Dea & guest Charlie Bright. So, kick back, relax, fire up that Netflix account and listen alongside us as we continue our journey into the world of sexy teenage vampires.

You can follow Matt, Nicole, Dan, Eve & Charlie and hear more of their thoughts on the Oscars and Film on Twitter at @NextBestPicture, @nicoleackman16, @dancindanonfilm, @EveOnFilm & @charlesbright