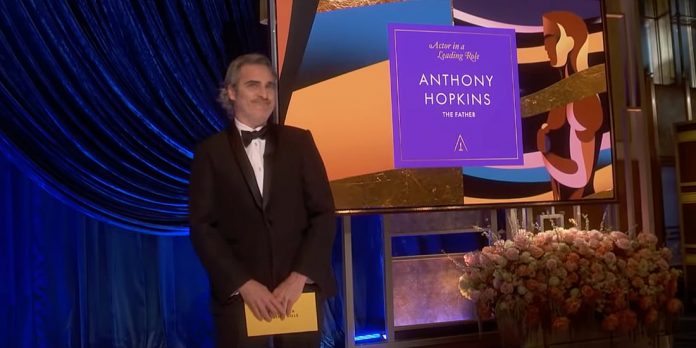 It was a rollercoaster of emotions as the 93rd Academy Awards concluded in a shocking upset for Best Actor that left a poor taste in many fans’ minds after the producers decided to announce Best Actress & Best Actor after the Best Picture award (first time this had happened since the 1930s) all in hopes of a different outcome than what we received. The shock, anger, and disgust of it all could be felt from all of us here at Next Best Picture as we hopped on to discuss the show immediately following its conclusion. There’s so much more to talk about, and here to join me for it all, I have Amanda Spears, Cody Dericks, Dan Bayer, Josh Parham, Daniel Howat, Ryan C. Showers & Michael Schwartz. This was originally going to be a Patreon exclusive podcast, but we decided to release it in full for all of you to listen to. Thank you all for what was undoubtedly one of the most bizarre awards seasons any of us have ever experienced. We’re not going anywhere after this as there will be more to discuss in the weeks ahead but for now, enjoy our initial reactions to the 2021 Oscars.