The Next Best Picture Podcast – Interview With “The Humans” Star, Richard Jenkins 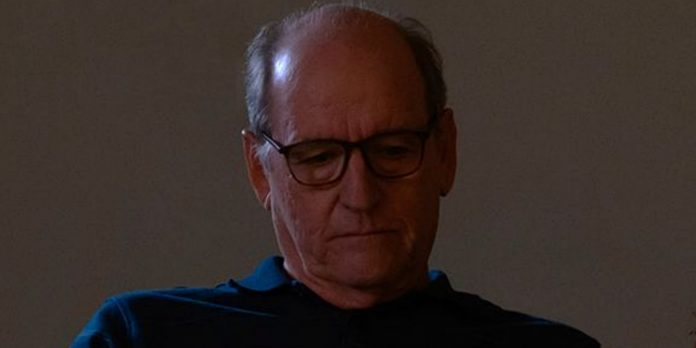 “The Humans” had its world premiere at the Toronto International Film Festival and is now playing in limited release and streaming on Showtime. The film is an adaptation of the stage show of the same name by Tony Award winner Stephen Karam, who is making his feature-length directing debut here. The film utilizes an ensemble of incredible actors and leading them is Academy Award-nominee Richard Jenkins in one of his best performances to date as the patriarch of a family who has gathered in a broken down New York City apartment for Thanksgiving, each of them harboring secrets and challenges which make their way to the surface over the course of a single evening. Richard was kind enough to spend some time discussing his familiarity with the original show, working with the other actors and Karam, and a few thoughts on his upcoming role in “Nightmare Alley.” Be sure to take a listen down below and enjoy!

​Thank you so much for listening. The Next Best Picture Podcast is proud to be a part of the Evergreen Podcasts Network. You can subscribe to us on SoundCloud, Apple Podcasts, Spotify, Stitcher, GooglePlay, Tunein, Player FM, Acast & Castbox or you can listen down below. Please take a moment to review us on Apple Podcasts here. And if you’re feeling generous, you enjoy what you hear and want to hear more, please help support us on Patreon for as little as $1 a month and you’ll receive some exclusive podcast content.