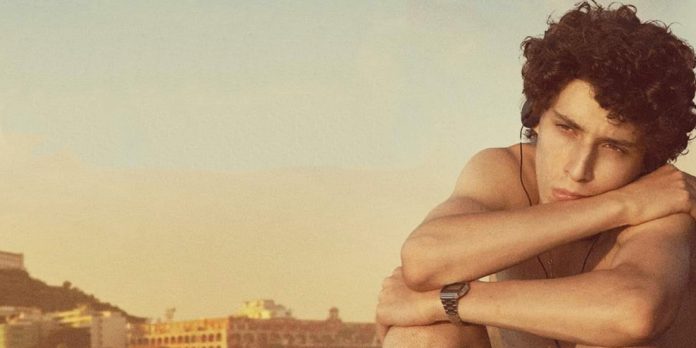 “The Hand Of God” premiered earlier this year at the Venice International Film Festival, where it won the Grand Jury Prize, and its breakout star, Filippo Scotti, won the Marcello Mastroianni Award. Based on the early life of its writer and director, Paolo Sorrentino, the film is a personal re-telling of growing up in Italy, with beautiful cinematography and naturalistic performances, especially from Scotti in his on-screen debut. The film has been chosen as the Italian submission for Best International Feature at this year’s Academy Awards and has received Golden Globe and Critics Choice nominations for Best Foreign Language Film. Paolo and Filippo were kind enough to spend some time talking with us about their work on the film, which you can listen to down below. The film is now playing in limited release and will be available to stream on Netflix on December 15th. Enjoy!​