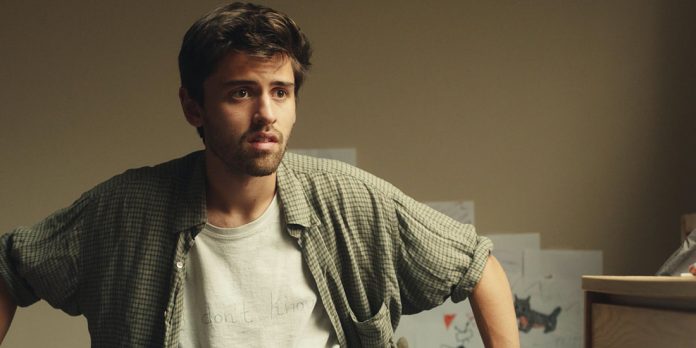 By Matt Neglia
​
There’s always excitement in the air when you feel like you’re watching the emergence of a new creative talent on the scene and that’s exactly how I felt with Cooper Raiff’s directorial debut “Shithouse,” which won the Grand Jury prize at this year’s South By Southwest for Best Narrative Feature. Conducting the duties as star, writer, director, producer and editor on the film, Cooper certainly had his hands full on this film and he was kind enough to spend a few minutes talking to us about that, what it was like working with Dylan Gelula, getting Jay Duplass on board early and more! Take a listen below and be sure to check out the film, available now!