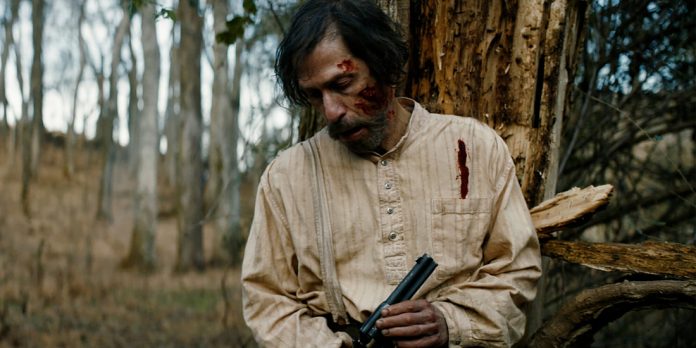 “Old Henry” is a lean, harsh, and violent western which premiered at the Venice Film Festival and is now being released theatrically by Shout! Studios. The film marks writer/director Potsy Ponciroli’s first time exploring the western genre and his first time writing a dramatic feature outside of the broad comedies he’s usually worked on. Having been no stranger to independent movies or westerns, character actor Tim Blake Nelson (“The Ballad Of Buster Scruggs“) is remarkable as the titular character in Ponciroli’s film. Both were kind enough to take some time to talk with me about making the film, working with each other, and more! Click below to listen, and be sure to check out the film now playing in theaters. Enjoy!