The Next Best Picture Podcast – Interview With “Being The Ricardos” Director/Writer, Aaron Sorkin 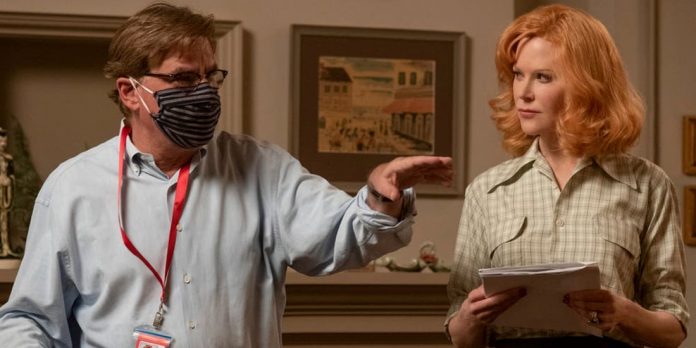 “Being The Ricardos” is the third feature film directed by Academy Award-winning writer Aaron Sorkin after “Molly’s Game” and “The Trial Of The Chicago 7.” The film has garnered praise for its performances from Nicole Kidman and Javier Bardem, who both received Golden Globe nominations for their work recently, while Sorkin received Critics Choice and Golden Globe nominations for his screenplay. Despite this, the film and Sorkin have faced scrutiny over the casting of Kidman and particularly Bardem as the iconic duo of Lucile Ball and Desi Arnaz. Making his second appearance on the show two years in a row, Sorkin addressed this criticism again, spoke about his initial ideas behind the project, what he’s learned as a director, working with the actors, and more. Please take a listen down below and enjoy!