The First Details Of Ben Wheatley’s “Rebecca” Have Been Revealed 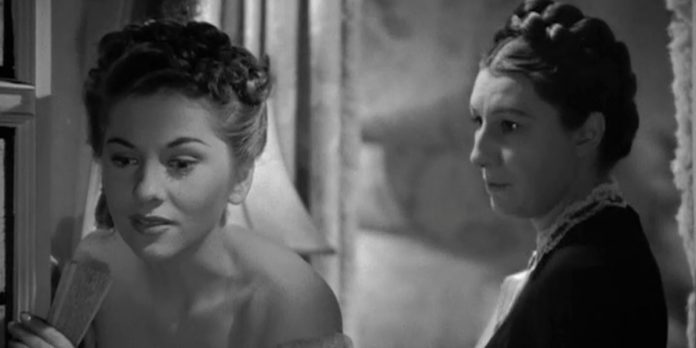 By Melody Lee
​
Last summer, Ben Wheatley (“High-Rise” & “Free Fire“) filmed his adaptation of the 1938 novel “Rebecca” by Daphne du Maurier, starring Lily James as the newly married Mrs. de Winter to her husband, Maxim de Winter, played by Armie Hammer. Kristin Scott Thomas plays Mrs. Danvers, the housekeeper of Manderley. The film is set to be released by Netflix later this year on October 21st, 2020. If you would like to see shots of the film, The Daily Mail has the exclusive here.

​In an interview with The Daily Mail, Scott Thomas discussed the modernization of the film: “We’re doing an adaptation for today, with the idea that women aren’t necessarily the weaker sex.” Other characters such as Hammer’s Maxim are also modernized, such as through his accent, which represented class relations in the time the book was released. Maxim’s new accent is “less clipped and dated,” but “still posh” according to Hammer.

The Daily Mail reported that it took just as long for Netflix and producers to find the cast as it did to find Manderley, the estate at which the film takes place. Sarah Greenwood, the production designer for “Atonement” and “Darkest Hour,” worked on  “Rebecca,” and revealed that the film’s Manderley is a combination of different manors in England. The crafts for Wheatley’s upcoming film look to be serious contenders for this year’s Oscar race.

What do you think of the cast of “Rebecca?” How else do you think the film will be modernized? Let us know in the comments section below or on our Twitter account. Also check out our podcast review of the 1938 novel “Rebecca” by Daphne du Maurier here.