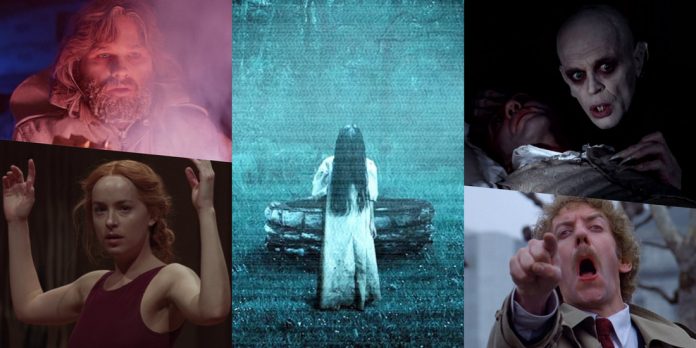 The movie remake is a thankless undertaking. There are so many elements working against it, not only in terms of artistry but in the viewer’s expectations, that it can often fall apart before it even has a chance to find its own identity. A special talent comes into play when mounting a successful remake, and while there haven’t been many to speak of overall, there have been standout examples within the horror genre.

Horror remakes experienced a boom in the 1980s when filmmakers discovered a way to combine the premises of 1950s B-movies with the craft and sophistication these earlier movies weren’t afforded. Suddenly a camp yarn about a scientist and a fly became a Kafkaesque tragedy, and a thriller about a snowbound alien became an allegory for disease. Since then, the horror genre has served as an oasis for artists who want to pinpoint a fresh thread within a familiar story. Let’s take a look at the ten horror movie remakes we think are the best the genre has to offer. 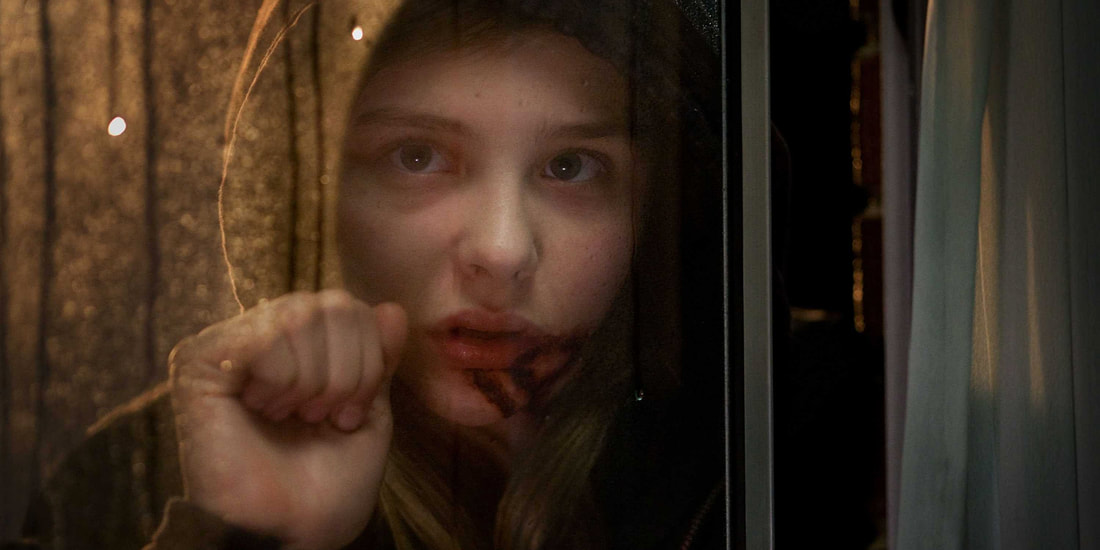 “Let Me In” is a non-traditional horror film in that the usual genre elements are used as a backdrop for a childhood friendship. The bond between bullied loner Owen (Kodi Smit-McPhee) and mysterious newcomer Abbey (Chloe Grace Moretz) is expertly translated from the original Swedish film, “Let the Right One In” (2008), and director Matt Reeves goes out of his way to stay faithful to the source material.

One could argue that this faithfulness keeps the film establishing its own identity, but the quality of execution can’t be denied. We also have to commend the stellar supporting cast, consisting of faithful players like Elias Koteas, Cara Buono, and Richard Jenkins. Given the intimacy and grace of the original, this remake turned out far better than it had any right to. 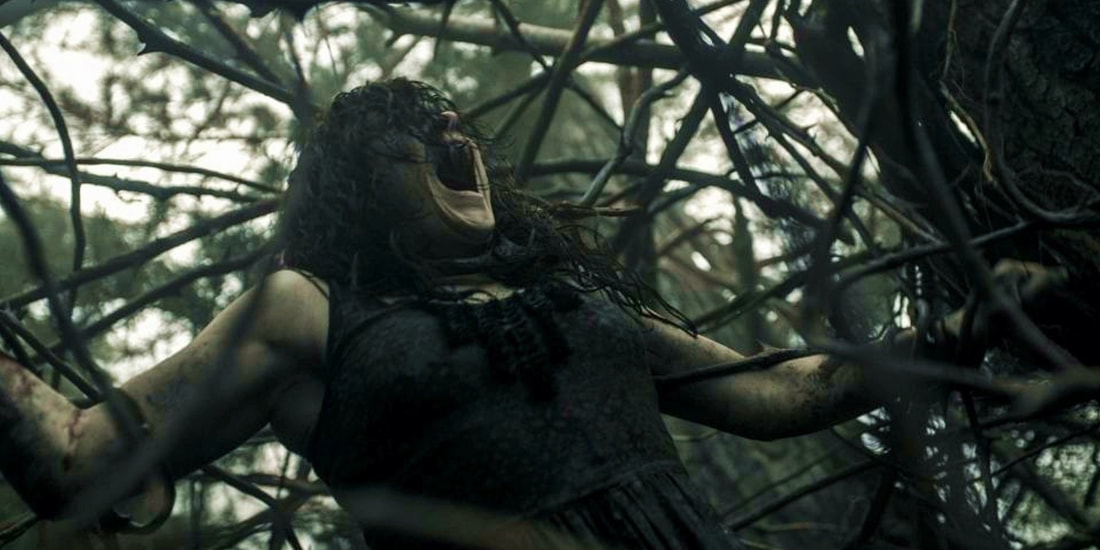 The original “Evil Dead” films are praised for their combination of horror and comedy, so it surprised many when the 2013 remake took a grim, unsmiling approach. Director Fede Álvarez decided to turn the body horror up to eleven, and the result is one of the goriest mainstream movies in recent memory.

Those who shudder at the pencil-in-the-ankle scene from the original will struggle to keep down their lunch at the sight of split tongues, dangling tendons, and close-ups of hypodermic needles going into eyeballs. The film moves through its grotesque showcases at a breakneck speed. While it does break down a bit towards the end (the sudden integration of black comedy feels awkward), the overall experience is memorable. As far as horror remakes go, you won’t find much bolder. 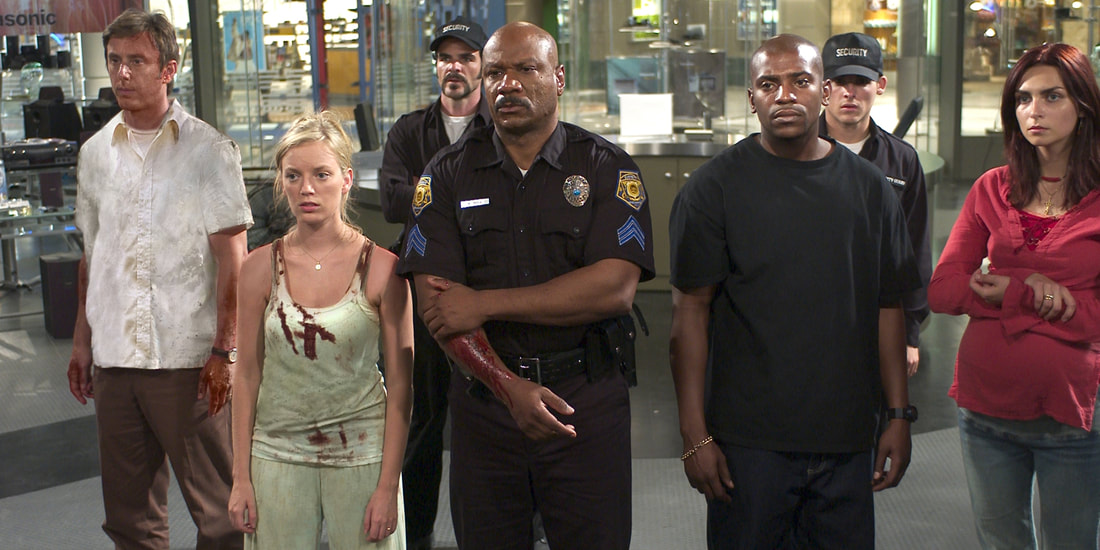 Tremendous highs and embarrassing lows have characterized Zack Snyder’s career, so it almost seems quaint to revisit his directorial debut, “Dawn of the Dead” (2004). It’s a film that pares down the consumerist critique of George A. Romero’s original in favor of a more straightforward genre piece, and it mostly succeeds on these grounds.

The ensemble cast (Ving Rhames, Ty Burrell, Sarah Polley) benefits from the James Gunn screenplay, and while some of the humor has aged poorly, Gunn’s fondness for group dynamics and B-movie schlock (looking at you, zombie baby) is already established. Snyder’s action staging helps to put this one over the top, an unambitious but well-made entry point for our list. 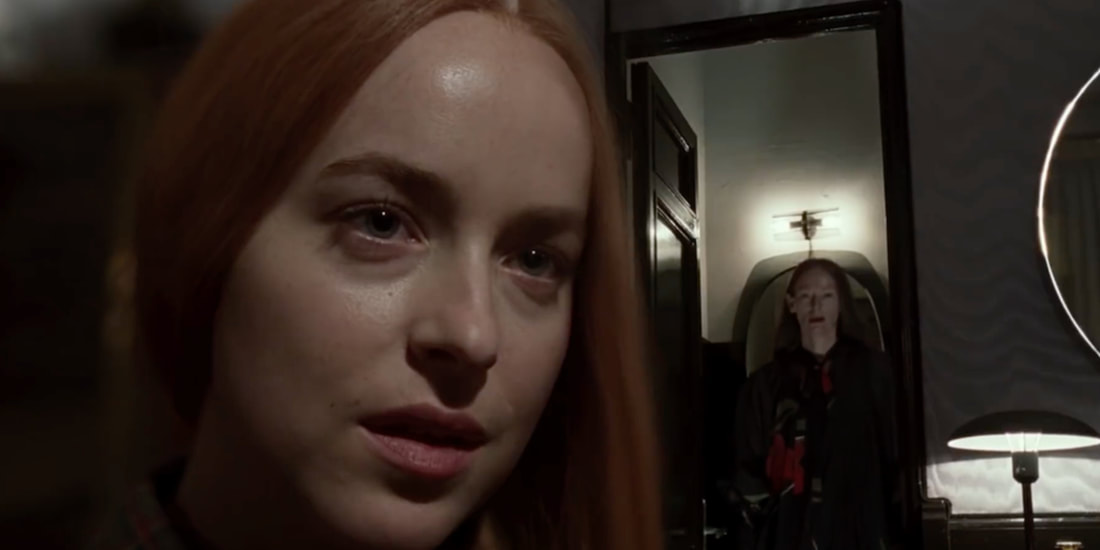 “Suspiria” was a divisive film