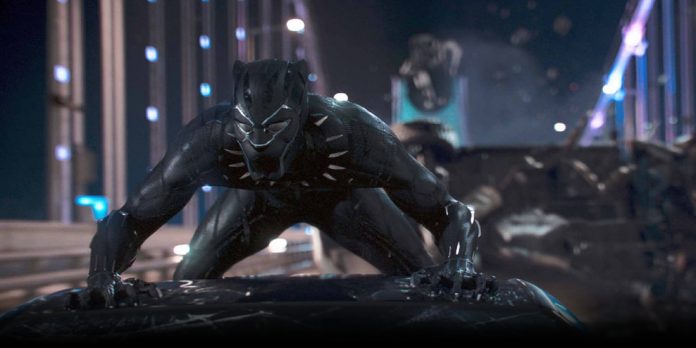 ​In a jaw-dropping announcement, The Academy of Motion Picture of Arts and Sciences has announced huge changes to the Oscars telecast which will have big ramifications for the film industry.

1. A Three-hour Oscars Telecast
We are committed to producing an entertaining show in three hours, delivering a more accessible Oscars for our viewers worldwide.
To honor all 24 award categories, we will present select categories live, in the Dolby Theatre, during commercial breaks (categories to be determined). The winning moments will then be edited and aired later in the broadcast.”

Translation: AMPAS will be presenting certain awards off air. So…when a guy like Kevin O’Connell wins his first Oscar after 21 nominations, assume that it will probably happen during a commercial break. (Sorry Thomas Newman). While I assume this doesn’t mean all techs, I think we can assume that the shorts and probably sounds will now get the indignity of being off screen.

2. New Award Category
We will create a new category for outstanding achievement in popular film. Eligibility requirements and other key details will be forthcoming.”

Translation: The Academy is adding a new category. And instead of a stunt category or best cast category, it’s an MTV movie awards type award for “popular films.” Whether it will be voted on by the public or not, like the BAFTA rising star award, has yet to be determined.

3. Earlier Airdate For 92nd Oscars
The date of the 92nd Oscars telecast will move to Sunday, February 9, 2020, from the previously announced February 23. The date change will not affect awards eligibility dates or the voting process.

So what does this mean?

Let’s see…now that AMPAS has a “popular film” category, why acknowledge those films like “District 9” and “Mad Mad: Fury Road” in Best Picture when you can throw them this new category. It’s ironic that the Best Picture expansion was meant to help “popular films” get a fair shake with The Academy, and now we can kiss their presence in the “real” Best Picture lineup goodbye.

The earlier air date is a big one as well. Cutting almost a month off of the timeline means that awards season will either get compressed or move even earlier back into November. So expect SAG and DGA and PGA to now occur in mid-early January so as to maintain relevance. Which means nominations will be even earlier. Which is a HUGE blow to films that open in late December or ones that have a slow rollout in January. They won’t have time to be widely seen or build momentum the way they once did. It also means that films that begin the season with huge momentum (think American Hustle) may not have time to peter out/suffer from backlash.

I understand the need for Oscar changes. This year’s ceremony was the lowest rated on record but this feels like the end of an era. More thoughts to come from the Next Best Picture Team.